Miners are pushing hard to extract metals from the ocean floor, but what does that mean for the marine environment?

Pacific island nations are caught in the middle of a new gold rush – the deep-sea mining gold rush. Worldwide, mining companies are pushing to extract metals from the bottom of the ocean – an ecosystem we know very little about – and the consequences will be devastating and irreparable.

“Every time you go down to the depths, you see something incredible and often new,” says Diva Amon, a deep-sea biologist and fellow at the Natural History Museum in London, who has made 15 expeditions to the deep, in The Guardian. 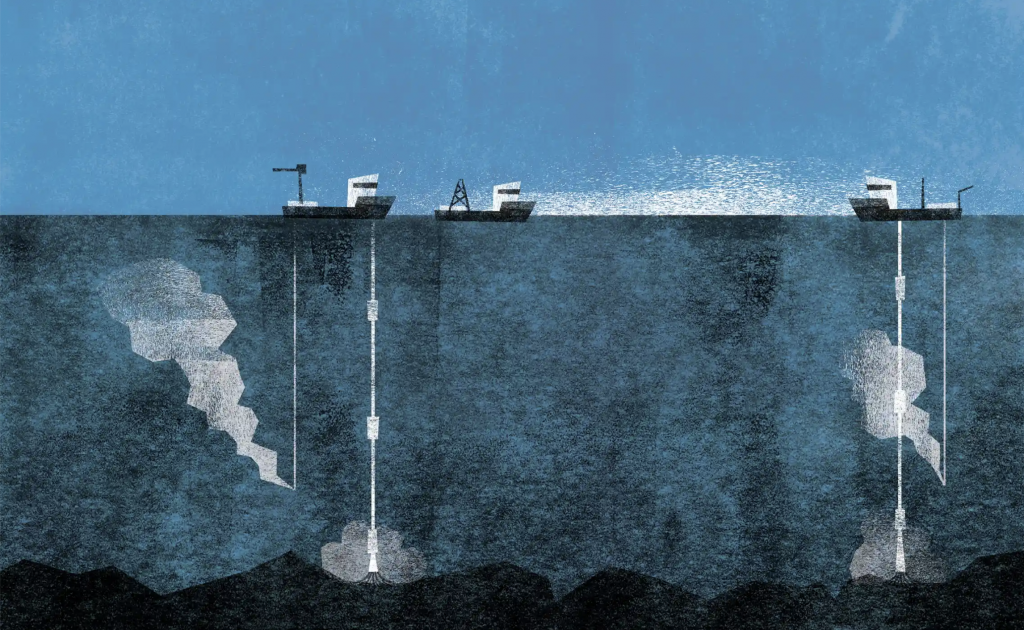 Max Bello, an expert in oceanic public policy and executive advisor to Mission Blue, stated at the meeting held by SOA and The Oxygen Project on World Oceans Day that, “we have seen the impact that mining activity has on land. Why should the impact on the deep-sea be less? He stressed that the situation is serious. “There are few guidelines because we do not know what happens in the ocean, we do not even know much about the species that exist today in the depths, so how could we pretend to know what the impacts could be on them.”

The New Gold Rush: The Mining Company That Wants to Cause the Next Climate Disaster

If you have been following the news, you know that deep-sea mining (DSM) has made headlines around the world. Bloomberg and The Guardian point to DeepGreen, perhaps the most notorious mining company, plans to go public on a $2.9 billion valuation. And environmentalists want to block their plans to go public.

In an extraordinary display of DeepGreen’s influence, the Pacific island nation of Nauru broke UN protocol in February 2019 by relinquishing its seat to DeepGreen’s CEO, Gerard Barron, at an annual session of the International Seabed Authority. 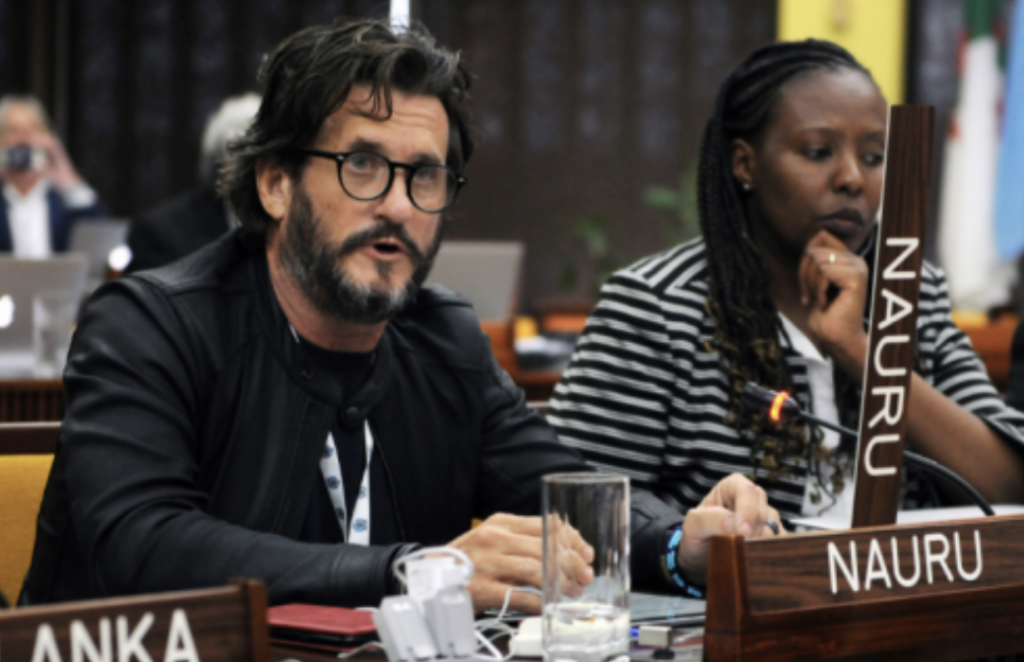 One thing is clear: our call for a 10-year moratorium on Deep-Sea Mining has never been more relevant than today. Get active by the ocean sign the letter here.