To quote Kofi Annan, a Ghanian diplomat, “young people should be at the forefront of global change and innovation.” And, today, the world’s youth are doing incredibly well fighting together for a brighter future. The eco youth movements all over the world are proof that young people are motivated to save our environment with passion and courage. Here are the newer, younger organizations that are leading the way..

As a daughter organization of Better Future Project, Divest Ed is the new kid on the block. Their mission is to invest away from unsustainable corporations, including the fossil fuel industry, and invest, instead, in local communities and support student-led campaigns at universities. The youth of Divest Ed aims to increase activism among students by training, coaching and mentoring the next generation of change-makers.

National action lawsuits, tree planting and an environmental footprint app are all incredible projects that were realized by the Hawaiian born environmental movement Earth Guardians. The team of thousands of international young people are using creative projects, including music, art and storytelling to get closer to social, environmental and climate justice. 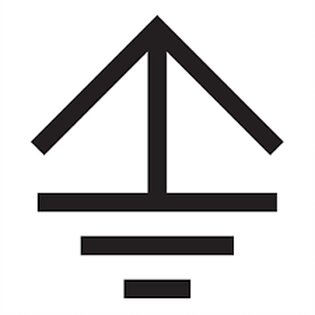 Climate change is a threat to present and future generations all over the world and this crisis needs global action. The youth behind Earth Uprising know this as well as anyone and are not waiting around for others to save the planet. They’re taking matters into their own hands by joining climate activism and providing resources and opportunities to educate people about climate change. Their #MyUprising campaign aims to help young activists with community climate presentations, education programs for schools and even lobbying local governments. 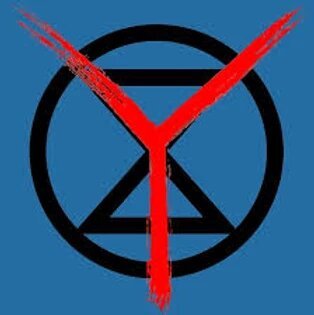 The last 12 months have seen huge momentum for the people behind Extinction Rebellion. The non-violent environmental movement supports Extinction Rebellion in their fight for a stable climate through civil disobedience that makes use of art, building communities, and media to spread the word. 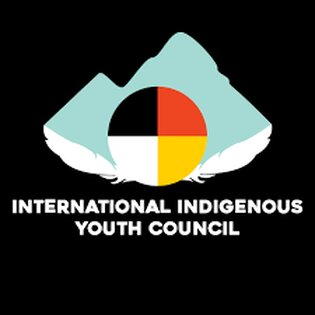 This movement was born during the fight to protect the Cannonball and Missouri rivers from the construction of pipelines. The group received the Robert F. Kennedy Human Rights Award two years later, in 2018, for their efforts to educate people in water preservation. At IIYC education, non-violent civic engagement and spiritual practices are at the forefront in their mission to protect water, land and indigenous cultures. 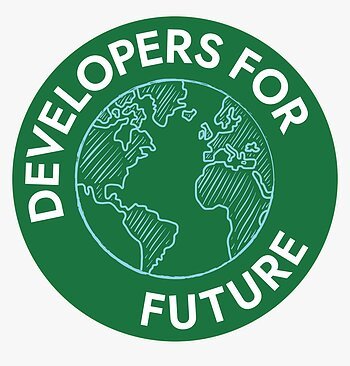 If you haven’t heard about #F4F you’ve been living under a rock. Even though the coronavirus has brought their activism indoors and online now, the climate focused youth movement has reached the mainstream in under two years. The famous Friday climate strikes started with the school strike of eco-legend Greta Thunberg and have since engaged 13 million people in 228 countries, in 110,000 strike events.

Sunrise knows that climate change is the world’s biggest challenge. This grassroots movement is led by young people in the US. They have a vision where American leaders prioritize climate change in their political plans, and strive for a future where the Green New Deal changes the country for the better. Their campaigns focus on political action and creating new jobs that pay well and are aligned with their sustainable ethos. 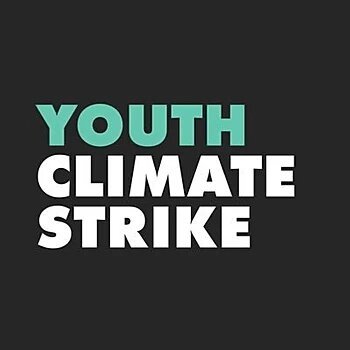 Imagine a society that functions sustainably, a system that doesn’t cause biodiversity loss, climate change, unbalanced nitrogen and phosphorus cycles, deforestation and freshwater scarcity. This is what the US Youth Climate Strike movement is trying to achieve through their activism by supporting the Green New Deal and the Blue New Deal, as well as high-speed rail in the US, public transportation and bike lanes, renewable energy and more. Their vision consists of 15 demands outlining what they want and stand for.

How does a Youth Climate Art Festival sound? How about a Youth Climate Lobby Day and a Youth Climate Summit? These are all projects implemented by the team of Zero Hour because they believe that #thisisZeroHour to make changes in our world to combat climate change. They are giving young people a platform to make their voices heard by adults and elected officials.

Young citizens who are concerned about the future and want to make their voices heard need to be represented at the conferences and summits where big decisions are made. That is why SustainUS is sending young delegates to the United Nations, the IMF and the World Bank to push the conversations so they reflect the voices of communities that care about the environment.

Are you feeling inspired by these young activists willing to put in time and effort to contribute to a better world? We certainly are! Thanks to these youth movements it’s easy for everyone to finally take action.