Explainer: GM Crops and Their Role in Modern Agriculture

Genetically modified organisms (GMOs) are animals, plants, or microorganisms, such as bacteria, whose DNA has been altered through the process of genetic engineering.

So, how does genetic engineering work?

First, scientists identify the genetic trait that provides an organism with a desired trait. For example, scientists have identified a gene in a species of soil bacteria called Bacillus thuringiensis (Bt) that creates a natural insecticide. To develop corn that is resistant to the same pests as Bt, scientists have copied the information from the bacteria’s insect-resistant gene and inserted it into the corn’s DNA. 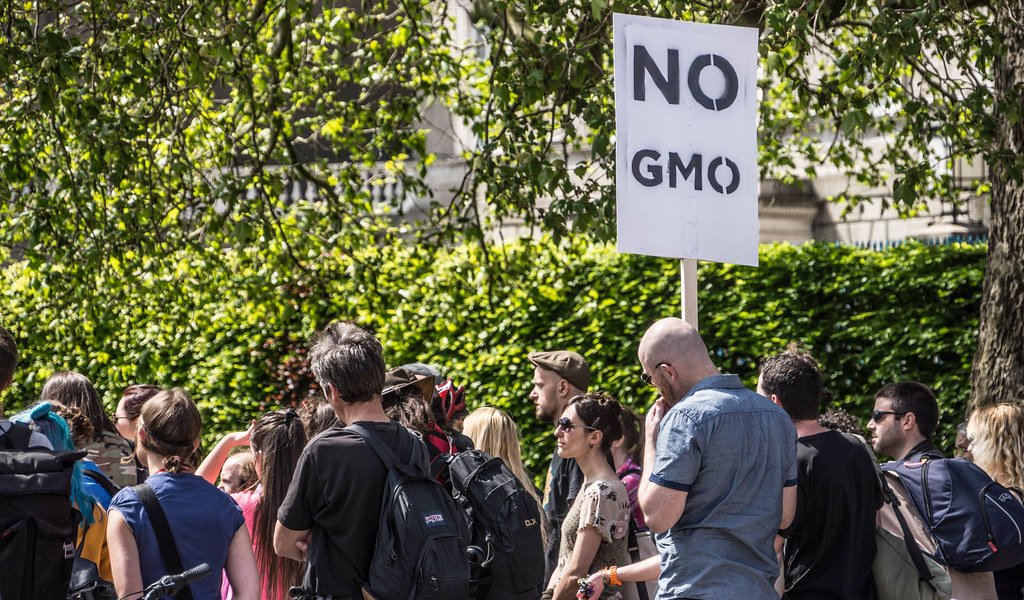 Yes. Humans have used methods such as selective breeding or cross-breeding to produce plants and animals with the most desirable traits for centuries. Nearly all of the food we eat today is the result of traditional breeding techniques. During a process that can take several generations, these methods have resulted in dramatic changes in these species’ genetics, changing their characteristics such as size, shape, and use.

However, advances in our understanding of DNA in the 20th century have led to the development of genetic engineering, which has made it easier to make specific changes to an organism in less time.

In 1973, biochemists Herbert Boyer and Stanley Cohen implanted DNA from one bacteria into another for the first time. They went on to genetically engineer cells to produce human substances such as biosynthetic insulin, which the US Food and Drug Administration (FDA) approved for use in 1982.

Eleven years later, the first genetically modified vegetable (tomato) went on sale in US grocery stores. A range of GM products such as soybeans, corn, and potatoes soon followed.

Why do we need GM crops?

Agrochemical and biotechnology corporations such as Monsanto developed GM seeds as a way for farmers to avoid crop loss with plants that are resistant to pests, viruses, and herbicides.

They and other GM crop advocates, such as the FDA, claim that genetically engineered seeds produce greater crop yields and provide ecological and environmental benefits by decreasing the use of pesticides and herbicides.

And has the use of GM crops reduced the use of pesticides and herbicides?

Well, yes and no.

The largest study of genetically modified crops and pesticides to date, published in Science Advances in 2016, found that GM crops in the United States have reduced the use of pesticides but increased the use of herbicides.

Why has herbicide use increased dramatically?

Companies developed GM seeds with resistance to the herbicide glyphosate to make weed control easier and because glyphosate is less toxic than other herbicides. And, initially, there was a decrease in herbicide use. However, over time, the glyphosate-resistant gene spread to weeds, and they too became resistant to the chemical. Unable to rely on just glyphosate, farmers began using other herbicides.

The spread of glyphosate-resistant weeds was driven by three factors, according to the Union of Concerned Scientists:

But it’s not just weeds that are becoming resistant. A 2017 study published in Nature Biotechnology found that insects were starting to develop resistance to crops genetically engineered to be pest resistant.

And what about the promise of increased crop yields?

One 2013 study published in the International Journal of Agricultural Sustainability found that between 1986 and 2010, there was no meaningful difference in maize yields between GM corn grown in the United States and non-GM corn grown in Western Europe. And in 2016, the National Academy of Sciences of the United States (NAS) reviewed 1,000 scientific studies and concluded that there was no evidence that genetically modified crops had resulted in increased yields.

However, after reviewing more than 6,000 studies of GM corn harvest over a 20-year period, a 2018 study published by Nature found increased crop yields of six to 25 percent.

But even if GM crops do increase yields, that doesn’t necessarily mean they increase food production. As Jonathan Foley, a leading environmental scientist and sustainability expert, points out, most globally-grown GM crops consist of just five crops – soybeans, sugar beets, cotton, corn, and canola – which are predominantly used for biofuels, animal feed or fiber, and not to feed people. 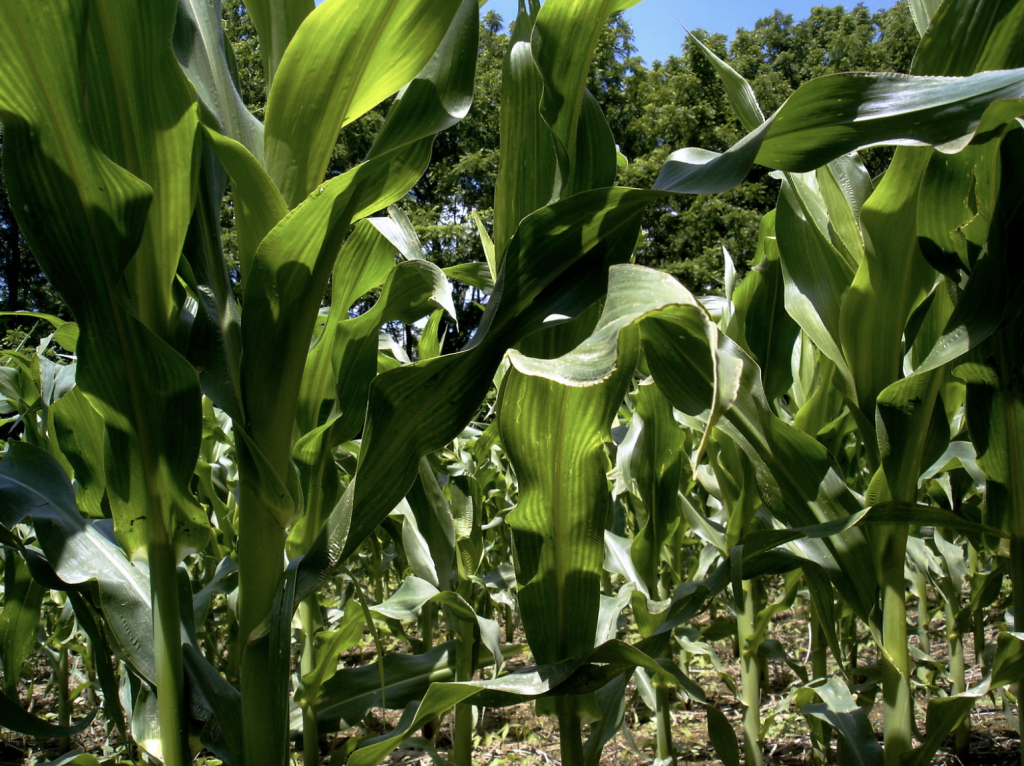 Are there alternative ways to increase crop yields and reduce the use of pesticides and herbicides?

Yes. While scientists such as Foley state that genetic engineering might have a role in improving food security, it is not a magic bullet. Instead, Foley and advocates of alternatives to GM crops, such as the Union of Concerned Scientists, say that more research and money needs to be invested in economic, efficient, and environmentally-friendly alternatives, such as classical breeding.

A 2012 study published in Nature, for example, found that compared to commercial seeds, traditional, drought-resistant corn varieties improved yields by up to 30 percent in several African countries. Traditional breeding techniques have also resulted in disease-resistant crops, increased yields, and the reduced need for pesticides.

Organizations such as the Union of Concerned Scientists, Greenpeace, and Grain also advocate the use of traditional farming techniques – alongside scientific innovation – as a solution to hunger, climate change, and environmental degradation.