Flick open a Cook Islands tourism brochure or website, and you’ll likely see alluring photos of aquamarine waters washing over white sand, with a chain of tiny palm-tree islands dotted across the horizon.

Chances are, you’re looking at a shot of Muri Lagoon, on the main island of Rarotonga – it’s the most well-known and oft-photographed body of water in the South Pacific archipelago.

But visitors in the summer of 2015 had cause to claim that the vistas they’d been sold didn’t line up with reality. That year, a toxic brown sludge – more specifically, an algal bloom (a rapid increase in the population of algae in an aquatic system) – spread across the lagoon’s waters, making swimming and sunbathing extremely unpleasant.

For a country as dependent on tourism as the Cook Islands – pre-COVID-19, the industry made up around 67% of the nation’s gross domestic product (GDP) – the event was considered a national disaster.

But unlike a volcano or an earthquake, this particular disaster had human causes – largely led by the sector that then suffered the most from it. Tourism has developed very rapidly in Muri over the last couple of decades – at the expense, many locals believe, of what made it special to them in times gone by.

“I used to hang out in that village as a teenager,” said Jacqui Evans, a Rarotonga resident and marine scientist. “It’s where all my friends were from. I actually feel displaced from that place now: the spots where we used to sit and talk and swim and all that stuff, it’s all developed into hotels, and we don’t get together there any more.” 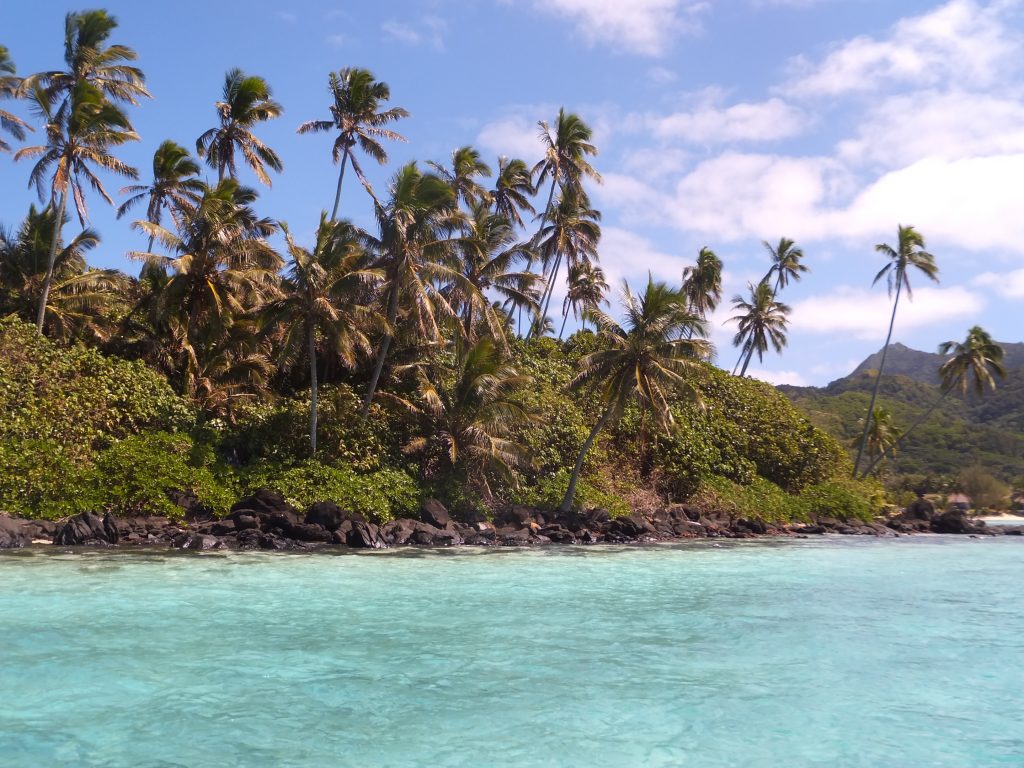 As is often the case with ambitious, profitable and loosely-regulated development, the unglamorous but critical area of wastewater management has not kept pace with that process. The resorts’ septic tank systems – many of which were later found to be substandard or non-compliant – proved a perilous combination with the free-draining coral sand on which they sat. Nutrients from those systems, as well as from earlier intensive agricultural operations in the area, were leaching out of tanks and underground aquifers into the lagoon, creating ideal conditions for the algae to grow.

On other parts of Rarotonga’s coastline, this kind of leaching might not have had so much impact, but the positioning of the three idyllic motu (islets) just off Muri’s shore “reduce the flushing of the lagoon,” said Evans, “making it the most ecologically-sensitive part of the island.”

Since then, government and community groups have been working to find solutions to the wastewater issue. A government project named Mei Te Vai Ki Te Vai (‘From Water To Water’ in Cook Islands Māori) is currently in the process of developing a reticulated sewerage system for the area, with a treatment plant and land-based disposal area.

Meanwhile, some resorts have made the switch to composting toilets, which can rapidly turn human waste into fertile soil, and community groups are exploring options such as reed bed treatment systems, in which bacteria, fungi and algae digest the sewage and clean the water. 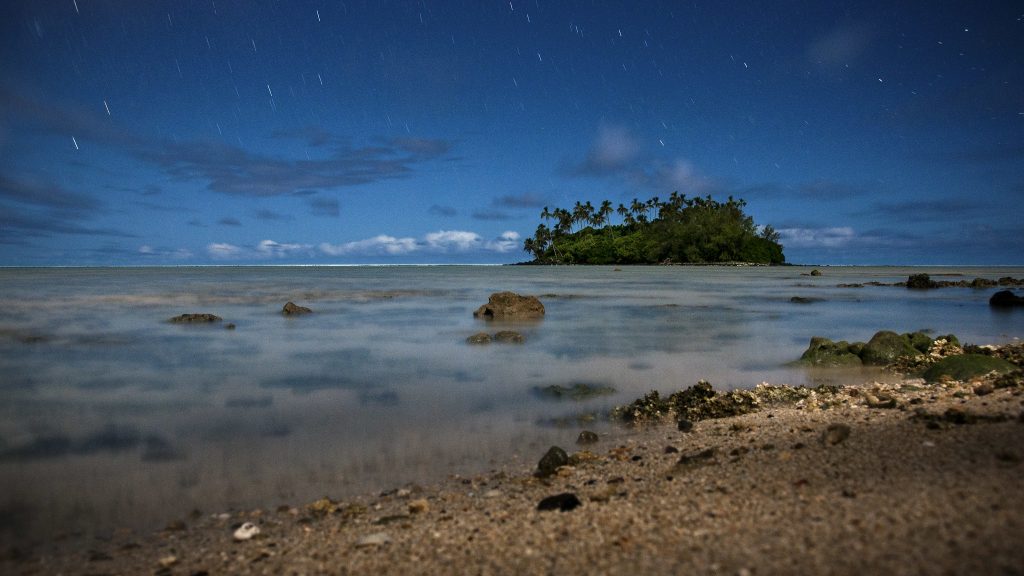 But many fear the plans aren’t moving fast enough. Intermittent algal blooms continue to plague the lagoon, and last summer, Muri appeared to experience an anoxic event – a period of time of being depleted of significant amounts of oxygen. Scientists at the Ministry of Marine Resources (MMR) said they believed this occurred due to the combination of rapid algae decomposition with high water temperatures, low tides and minimal water movement. The event caused the deaths of a large number of fish, eels, sea cucumbers, marine worms, and other animals in the ecosystem, many of which washed up along the foreshore.

“It’s so heartbreaking,” Opposition environment spokesperson and Member of Parliament for Titikaveka Sel Napa told the Cook Islands News in January this year, after witnessing some of the damage. “I came away feeling really concerned, even scared that the damage to this may be irreversible – that so many years of complete inaction by this government will leave the top jewel of Rarotonga permanently scarred.”

Dr. Lara Ainley, a senior marine ecologist at MMR, said in the same article that reducing the amount of nutrients entering the lagoon was critical to improving its health and resilience. “This requires long term efforts by everyone, and it includes the solutions that are being devised through the Mei Te Vai Ki Te Vai Project to improve wastewater management,” she said.

With a New Zealand-Cook Islands travel bubble due to open on May 16, it’s as urgent as ever for the country to create sustainable solutions to its wastewater issues and make sure Muri remains a ‘jewel’ for locals and visitors alike over the decades to come.