The agriculture sector’s role in greenhouse gas (GHG) emissions is widely known but not well understood.

More than one-quarter of the world’s GHG emissions come from agriculture, forestry and land-use change. And unless addressed, these emissions are likely to increase as the need for food and the world’s population continues to grow.

A 2018 report by the Intergovernmental Panel on Climate Change (IPCC) makes clear that a “rapid and far-reaching” transition is required to avoid the worst effects of climate change. Doing so would mean major changes for agriculture — from how we farm to how we eat and how we manage our forests. 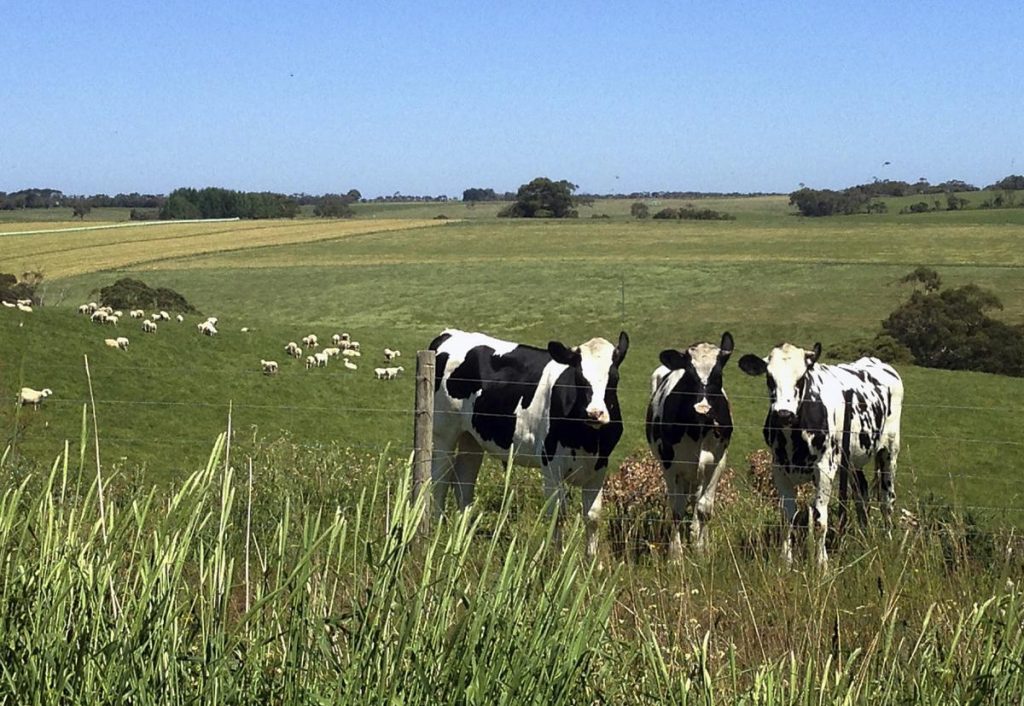 “There are two challenges which are arguably the greatest threats to the future of humanity of our time,” Sarah Carter, a researcher at the Global Observation for Forest Cover, said.  “These are mitigating climate change and producing food for a growing world population. They need to be addressed together, as they are inextricably linked.”

Soils are among the planet’s largest reservoirs of carbon dioxide, a greenhouse gas. As demand for food grows and the world’s population expands, forests around the world are being cleared out to make room for farming. This releases all that carbon locked in the soil to the atmosphere and contributes to global warming.

That is especially worrying in agriculture-intensive countries with tropical forests such as Brazil, where deforestation reached a 12-year high last year. At least 11,088 square kilometers of rainforest was razed between August 2019 and July 2020 – the highest figure recorded in the country since 2008.

But that’s not the only problem. About 70 billion animals are raised every year for human consumption, releasing methane, another greenhouse gas, from cow burps. Enteric fermentation — a natural digestive process that occurs in ruminant animals — accounts for about 40% of agricultural production emissions in the past 20 years.

Every three minutes, a cow belches through its nose. Inside the first chamber of their stomachs, known as the rumen, are bacteria that break down everything they eat. During the process, they emit methane, a gas that contributes 25 times more to global warming than carbon dioxide, which transport and industry are largely responsible for.

Manure and urine left on pasture also cause a lot of agricultural emissions. They emit nitrous oxide, a greenhouse gas that, like methane, also has a much stronger global warming impact than carbon dioxide. Most of the emissions come directly from the soils after the nitrogen has been added. But they can also arise from indirect pathways. 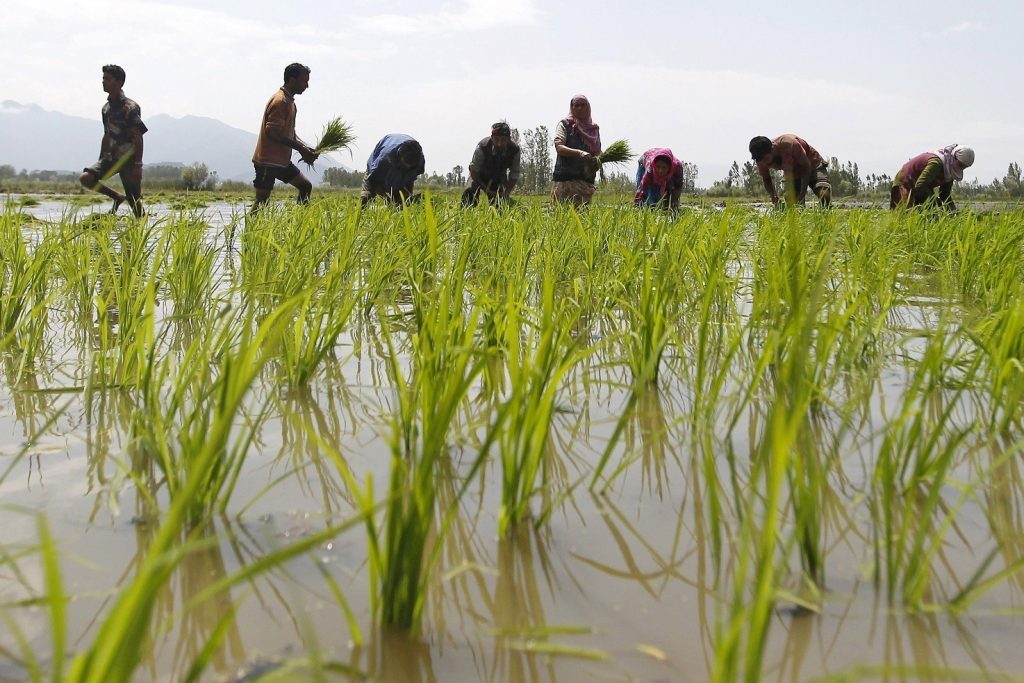 “If we continue producing food the way we are and the demand continues to grow, we will need to cut down all the forests in the world to meet demand in 2050,” Tobias Baedeker, a World Bank economist who specializes in agriculture, said in a statement. “But there is potential for improvement with greater efficiency and we need to act now.”

Reducing emissions may be more challenging for agriculture than for other sectors. Though the pace of emissions reduction remains too slow across the board, other sectors have identified many of the technologies that could substantially reduce emissions. Such technology options aren’t that much present in agriculture.

Still, there are things that can be done, mainly improving production and consumption patterns. On the production side, boosting yields of crops and livestock through sustainable intensification can reduce emissions. Meanwhile, consumption can be more efficient by reducing food loss and waste and changing diets to plant-based foods.

To prevent average global warming of more than 2°C by the end of the century, as targeted in the Paris Agreement on climate change, the world must eat 75% less beef, 90% less pork, and cut egg consumption by half, according to research by Oxford University. Experts recommend introducing subsidies for plant-based foods and taxes on meat products.

Reyes Tirado, a researcher at Greenpeace focused on agriculture, said, “The world needs to get towards levels of meat and dairy consumption that allow for a safe planet. Privileged societies in developed and developing countries have to lead the change, taking on diets that are more environmentally-friendly.”