3 Classics You Must Read to Understand Today’s Environmental Movement 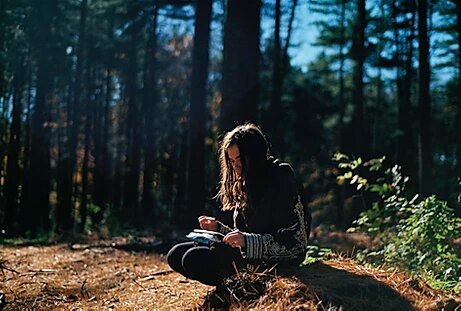 For thousands of years, writers have found inspiration in nature. The best books, after all, build a profound sense of environment and conjure a vivid world where readers can escape from reality. And though the beauty and intricacy of our world escapes most writers, many have devoted their lives and careers to exploring its infinite wonders.

The field of environmental literature was founded on a deep love of this same transcendent natural beauty, and the need to both understand and protect it. The following three books, spread over more than a century of American lit, have led the way for the environmental movement we know and love today. 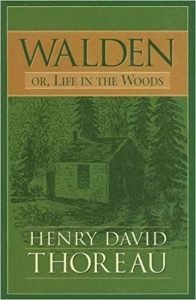 Thoreau was one of the first American writers to combine literature and nature. When he took to the woods to escape his daily hassles, he started a love affair which has persisted over a century in American Lit.

As he lived a simple existence in Ralph Waldo Emerson’s woods in a cabin beside Walden Pond, Thoreau documented his own actions. The book ended with Thoreau noticing that his feet had worn a path to the edge of the pond, an observation of both the inescapability of his daily routines, and a warning about the impact of human contact with nature. 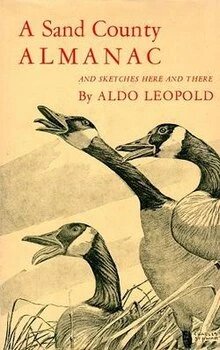 Prior to the environmental movement’s resurgence in the 60s and 70s, ecologist Aldo Leopold compiled careful observations – mostly from his home in Wisconsin – into one small book. In it, he speaks lovingly of the trees, plants and small creatures surrounding his land, juxtaposed with chilling accounts of environmental destruction caused by human contact.

In a truly devastating revelation, Leopold summarizes the catch-22 that conservation movements still struggle with today. That love for nature is both natural and ultimately destructive: that the very presence of humans in nature – even those whose jobs and passions require it – can tip a delicate ecological balance. 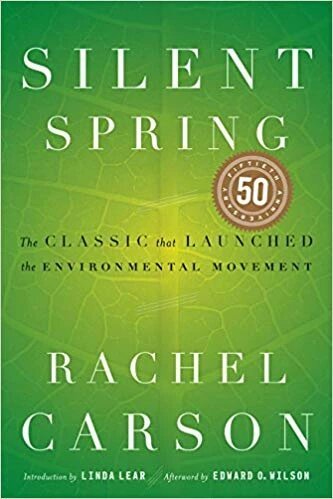 In 1962, marine biologist Rachel Carson published Silent Spring, a book that quickly joined the pantheon of great environmental literature. With scientific clarity, Silent Spring exposed the overuse of pesticides by large corporations, the government incompetence that allowed it to happen, and the devastating effects these pesticides had on nearby bird populations.

This book led to the criminalization of industrial DDT and conceived a second-wave environmental movement in the coming decades – which eventually led to the EPA.

A love and curiosity of the natural world resonates through every sentence of these three books. And with the help of these writers – and many others — that love is alive and well in the modern environmental movement. So, pick up some environmental literature, whether it’s modern or over a century old, and learn the timeless truths that, in their own significant way, have helped to