Using ‘Living Robots’ to Remove Microplastics from the Ocean

Tiny, programmable organisms called xenobots may one day be able to clean up marine waste

Every year, an estimated 8 million tonnes of plastic enters the world’s oceans, adding to the 150 million tonnes that have already amassed there. Collectively, this debris causes the deaths of over a million seabirds every year and more than 100,000 marine mammals.

There have been many ideas put forward as to how this plastic can be removed, including using wind, waves, and the ocean’s own tidal energy to ferry plastic into a single mass that can then be disposed of responsibly. But proposals like these do little to tackle the huge problem posed by microplastics – defined as fragments measuring less than 5mm across. 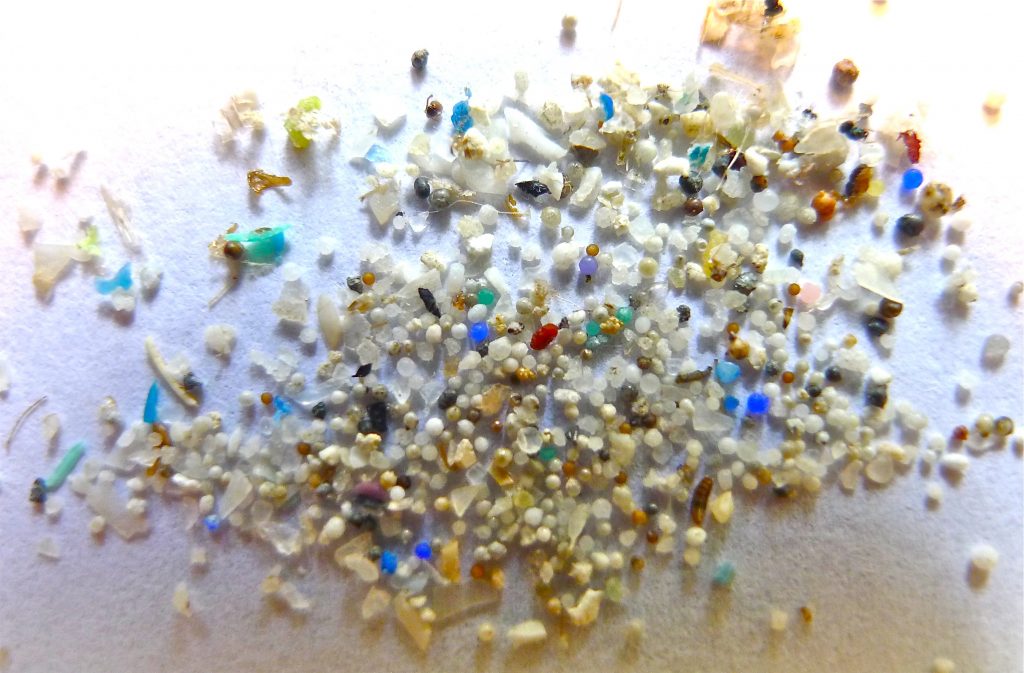 Microplastics poses a growing concern in oceans and other aquatic habitats

These tiny waste particles cannot be captured by traditional nets and are difficult to even record accurately. But they are undoubtedly present. Recent estimates indicate that there may be as many as 8.3 million pieces of microplastic per cubic meter of ocean, yet this number is growing all the time as larger waste breaks down into microscopic fragments. Unfortunately, just because this waste is often invisible to the naked eye, the damage it causes is not. Microplastics have been connected to a number of health issues in sea creatures, as well as broader damage to the marine food chain.

In fact, an unlikely solution to the problem posed by microplastics may already exist: swimming around petri dishes at two American universities. A new type of lifeform, a reconfigurable organism, resembling little more than a few black specs meandering in solution, could one day be used to clean up our oceans. Welcome to the strange world of xenobots, programmable organisms made from the cells of the African clawed frog Xenopus laevis.

Dr. Douglas Blackiston, a biologist at the Center for Developmental and Regenerative Biology at Tufts University, who worked on the xenobots project in close collaboration with Dr. Josh Bongard and his graduate student Sam Kriegman from the University of Vermont, believes that the “biological machines” may one day serve a huge range of useful functions. 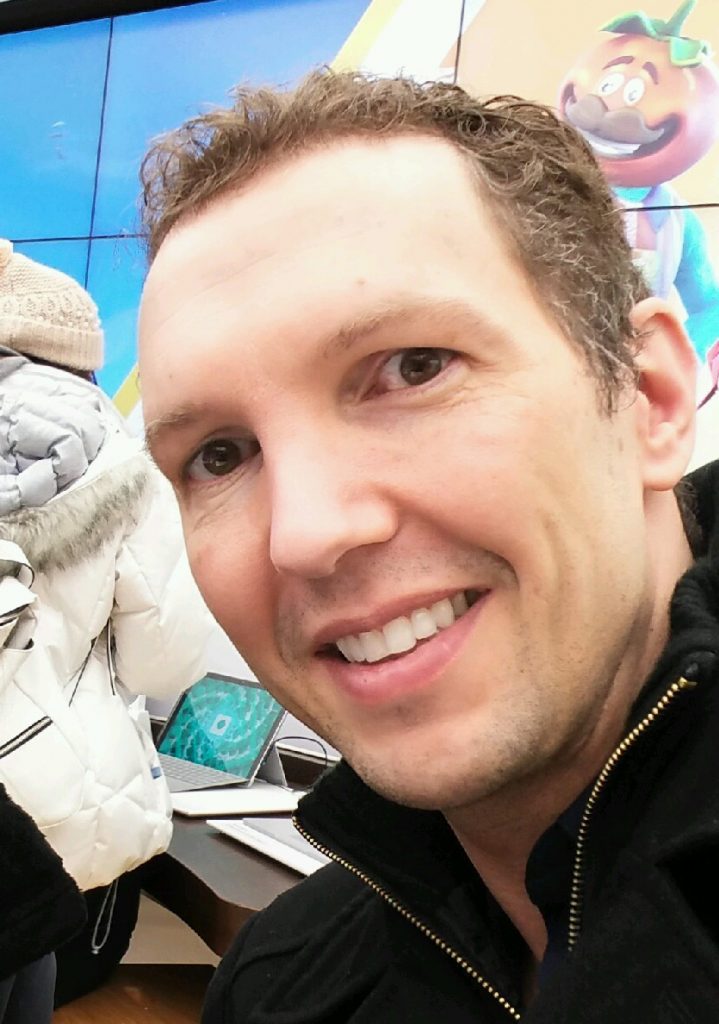 “I break our future directions down into three main categories,” Blackiston told The Oxygen Project. “One, understanding the fundamental ways cells communicate and self-organize. Two, bio-medical health applications and three, environmental applications. For environmental applications, xenobots could be designed for bio-detection and bioremediation (sensing and/or decontaminating pollutants) as well as the aggregation of small particles such as microplastics contaminating our waterways. Our current xenobots are made from amphibian cells and survive in fresh and brackish water, but we could also create them from cells capable of surviving salt-water environments if necessary.”

The possibilities contained within one of those small petri dishes are seemingly endless. Living systems are more complex and diverse than any artificial technology – the xenobots will heal when injured, for example – and, of course, are biodegradable. The main problem is that they are difficult to control.

An idea comes to life

With Kriegman and Bongard originally working on ways to use soft-robots in a virtual environment, Blackiston suggested that it might be possible to build their designs out of living cells. It wasn’t long before the first xenobots were ‘born.’

Blackiston gathered pluripotent stem cells from a fertilized frog egg, pooled them together and physically manipulated them using a combination of cautery electrodes and microsurgery forceps. He was able to create a biological approximation of the simulated designs that Kriegman and Bongard had formulated. A computer algorithm explores how each design is likely to affect real-world behavior, allowing Blackiston to fine-tune the cellular shape of each xenobot.

“The physical shape is an essential part of how a xenobot moves and behaves,” Blackiston said. “However, rather than building all the possible shapes, we use a simulator to screen thousands of designs and then pick the best performers to build in the lab. This gets us from theory to real-world testing very quickly. We can also build both walking and swimming xenobots, which provides additional flexibility depending on the environment.”

Not all of the xenobot behaviors are designed, however. Some are emergent – such as when they aggregate small particles into piles. Other behaviors could also be introduced by giving xenobots specific pathways that would allow them to sense light, metabolize chemicals, or record aspects of their environment. Blackiston explains that these malleable behaviors make xenobots a “designer organism,” one that could eventually be used to seek out and destroy radioactive waste, identify cancerous cells in the human body or clean up our polluted oceans.

Given that xenobots are neither a traditional robot nor a fully-fledged living organism, the ethical debate surrounding their use is a complicated one. Blackiston and his fellow researchers admit, however, that these difficult questions need to be wrestled with.

“There are two main ethical concerns surrounding the creation of xenobots: danger to humans or the environment and the potential welfare of the xenobots themselves,” Blackiston said. “For the first, scientists are unable to do any testing outside the laboratory or clinical studies without a variety of institutional, state and federal approvals – our current work is proof-of-principle only. For the second, any animal research is subject to institutional and federal oversight, and we also consult with ethicists when designing our studies.”

Currently, it is worth remembering that xenobots contain fewer cell types than a skin biopsy, they have no sex organs, brains or nervous systems. They are created with just enough nutrients to ensure that they can carry out a few simple tasks for about a week. Currently, those tasks are of limited utility, but the hope is that this will not remain the case forever.

As the xenobot project evolves, their behavior may become more developed. Other cells, like neurons, may be added, and those ethical questions will become even more difficult to answer – as will the regulatory ones. Xenobots could one day hold the key to a plastic-free ocean but a lot more scientific work and moral head-scratching will need to take place first.