2 weeks ago
By: Sally Jensen

Under the cover of darkness, they began. In the early hours of October 24, 2019, two Chinese marine vessels, colossus Changxin 36, and the smaller and slower Fengyi 9969 encroached into Taiwan’s Exclusive Economic Zone, just east of the Taiwan Strait. A handful of crew hastily rigged up pumps and underwater pipelines to suction up slurries of sand and seawater from the shallow coasts of Penghu Island. 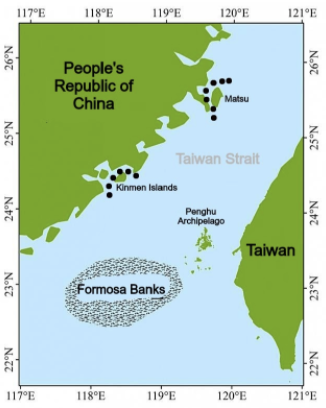 Map of islands in the Taiwan Strait

At 6AM, the sand looters were intercepted. The Penghu 8th Division Coast Guard arrived in six naval patrol vessels plus helicopter backup, ambushing them on all sides. Sirens wailed as 28 people were arrested on their own ships that night – a new record for the local county court.

Yet this was no isolated case. Although such illicit sand mining decreased during the recent COVID-19 outbreak, in May 2020, according to local tip-offs, dozens of sand-pumping vessels once again approached Penghu’s shoreline. Coast Guard Administration (CGA) patrollers quickly commandeered one, ordering the pirates to pour the sand bounty back into the sea, shouting “you will not take a single gram.”

Taiwan takes a hard line on such trespassing, fending off over a thousand Chinese sand-pumping vessels from January to April of this year alone. The CGA says illegal sand pumping from China has occurred since at least the beginning of the millennium – a problem initially on Kinmen Island which has now gone further out to sea.

Sand mining is one of the planet’s most environmentally-detrimental human activities. Responsible for 85% of all mineral extraction, sand and gravel are used for concrete in the construction of roads and buildings, as well as for extending beaches and coastline. China is the world’s biggest consumer of sand, producing more cement in 2017 than the rest of the world combined.

But offshore sand mining, as witnessed around Penghu, is different from beach and river mining. Marine sand is more suited to land reclamation and artificial island projects, such as those in the South China Sea, than for producing concrete and asphalt. Importing sand for land reclamation, which in recent years has reached “epidemic proportions“, has been touted by politicians as a defense mechanism against rising sea levels, caused by climate breakdown, and water scarcity. Between 2006 and 2010, cities on China’s coast constructed Singapore-sized areas of land from the sea every year.

Partly due to its ubiquity and vast scale, the sand trade is hard to monitor and regulations difficult to enforce. Local authorities often delegate its licensing; environmental impact assessments are virtually non-existent and any laws are often ignored. Global regulation is weak, with no treaties to govern its extraction, use or trade.

A 51-year-old illegal sand quarry worker in China’s Xiamen city explained that “sand particles close to Kinmen Island are coarser, so the price is higher. Of course the sand dredgers will cross the line.” The deed can be done quickly: “sand-pumping vessels can fill a thousand metric-ton ship in about two hours,” he said.

Much of the illegal sand mining in Taiwanese waters occurs off the southwestern coastline of the Penghu Islands, where the natural seabed is only 8-10 meters deep. Lying just east of the median line of the strait, the Formosa Banks are abundant in marine biodiversity. Providing habitats for organisms such as Japanese Spanish mackerel, pencil squid, grouper, greater amberjacks, grunts and snappers, as well as ten known species of soft corals, it is the largest traditional fishing ground in Penghu.

Due to the disruption to the sandstone and topography of the seabed caused by offshore sand mining, the Formosa Banks have now surpassed a ten-meter depth. Dr. Jeng Ming-shiou of the Society for Wildlife and Nature was able to take the first-ever underwater photos of the area, showing damage to the marine ecology and continental shelf. “We originally expected to see sand dunes… the loss of sediment accelerates coastal erosion, increasing the shoreline’s exposure to waves,” he said. Politically, there is an additional risk of Chinese submarines entering artificially-deepened Taiwanese waters. The Taiwanese government takes these threats seriously, deploying local CGA patrollers to supervise the area 24/7.

Yet it’s hard to see an end to the industry while urban-centric development everywhere continues apace. The efforts of Taiwan’s CGA have so far curbed encroachment and kept damage to a minimum, but a vicious cycle is at work. Confiscated vessels are sold off at auction, providing a substantial income to Taiwan’s treasury. But the equipment usually ends up back in the hands of the industry’s biggest players – Chinese sand companies, according to Professor of International Law Chiang Huang-chih. “The CGA often finds itself chasing away or seizing the same vessels it had previously confiscated,” he says.

Chiang has called on Taiwan’s law enforcement bodies to “review their confiscation and auctioning processes, and rethink management, criminalization and sanctioning systems for sand-theft, in order to prevent Taiwan becoming China’s sand-mining backyard.” Engineer Lai Ming-huang warns that if Taiwan does not take effective preventative measures, it might even see Chinese dredgers stealing sand from the coast of Taiwan proper, which is already vulnerable to the effects of rising sea levels. Jeng has urged the CGA to use drone or helicopter surveillance over the Formosa Banks, in order to “prevent hydrological catastrophe in the surrounding sea and the destruction of the habitats of tens of thousands of marine organisms.”

Both ships and their cargo, as well as the illegally mined sand, were confiscated. All members of the crew have since been released, while the fate of Taiwan’s diminishing seabeds remains in question. 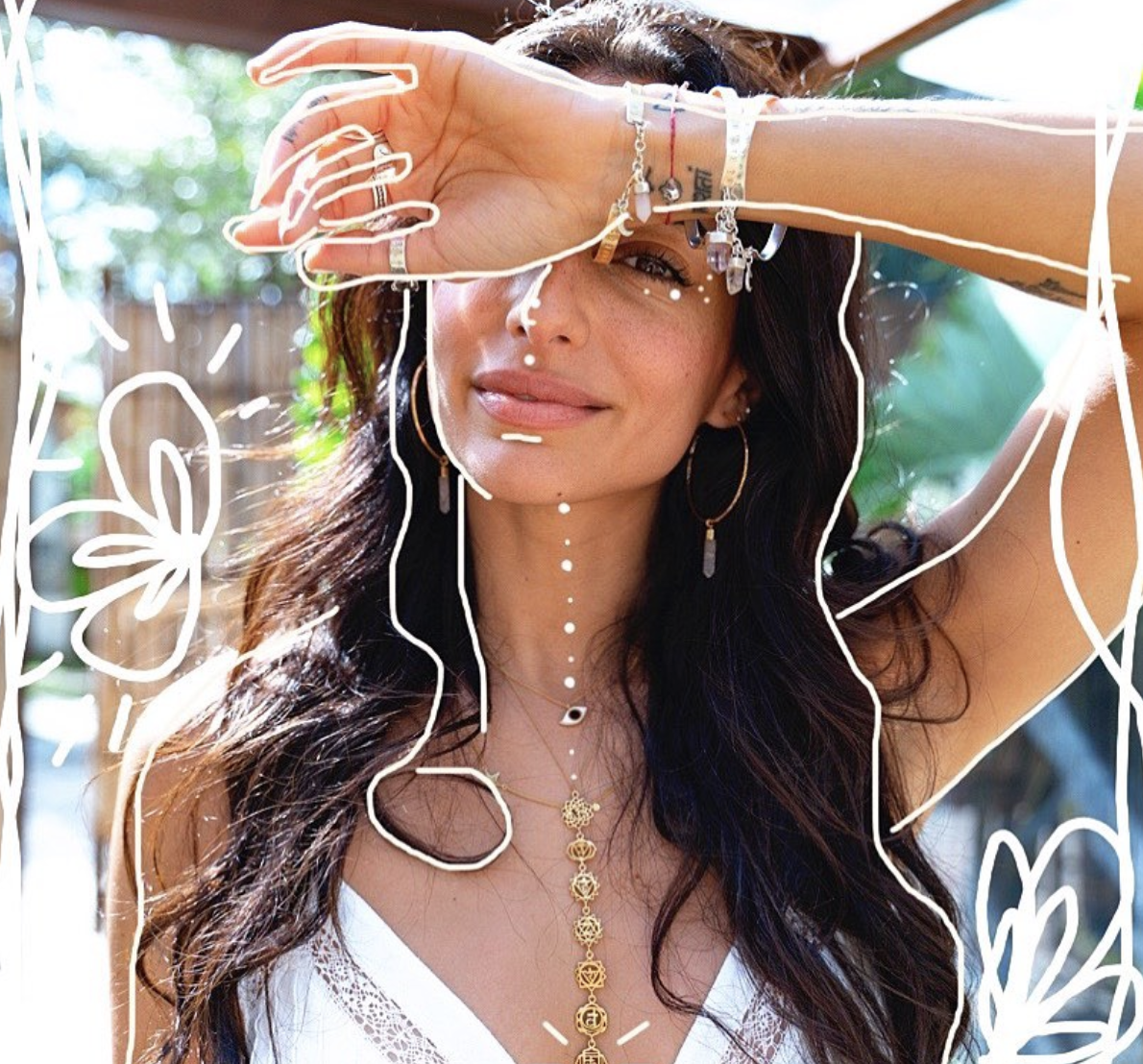 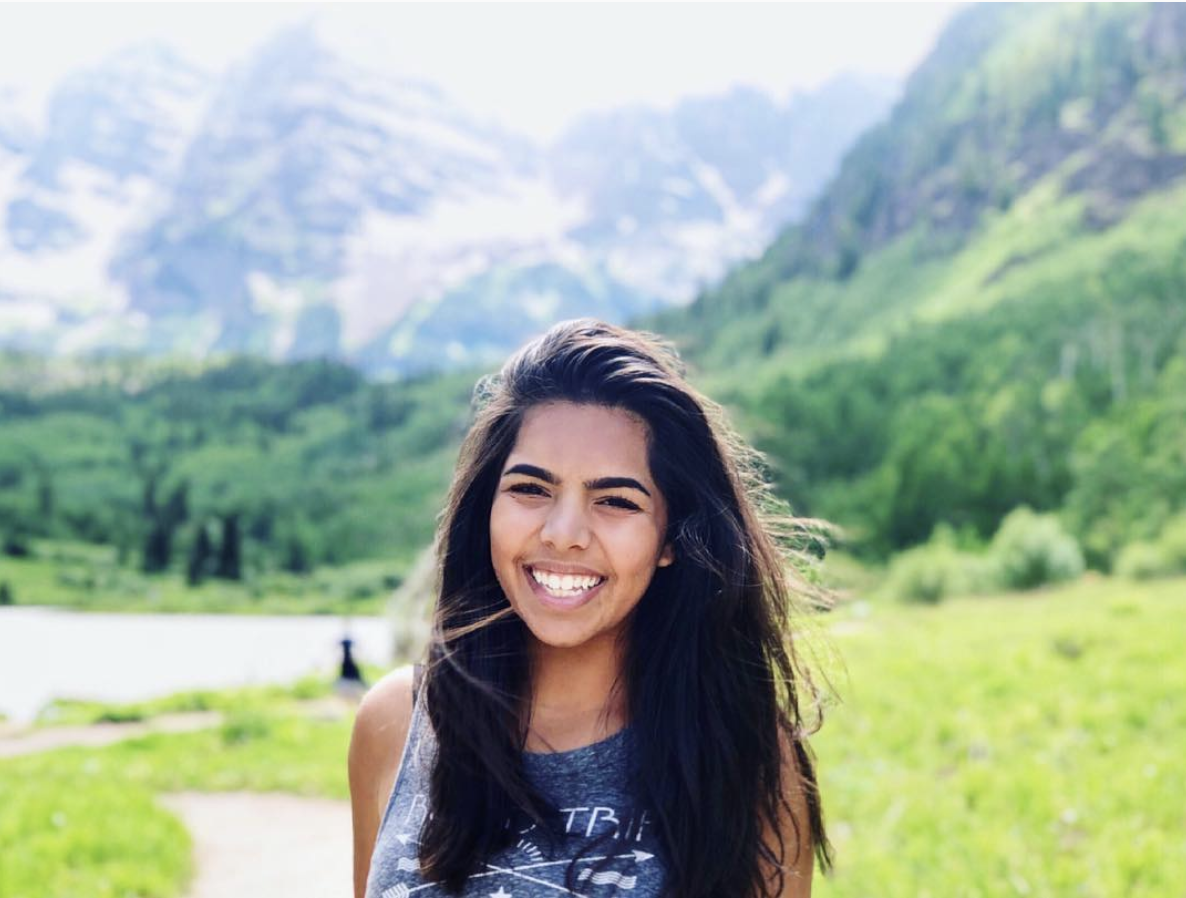 Eco-Warrior Profile: This Teen Exposed The Link Between Fossil Fuels And Plastic Read now 6 days ago
2 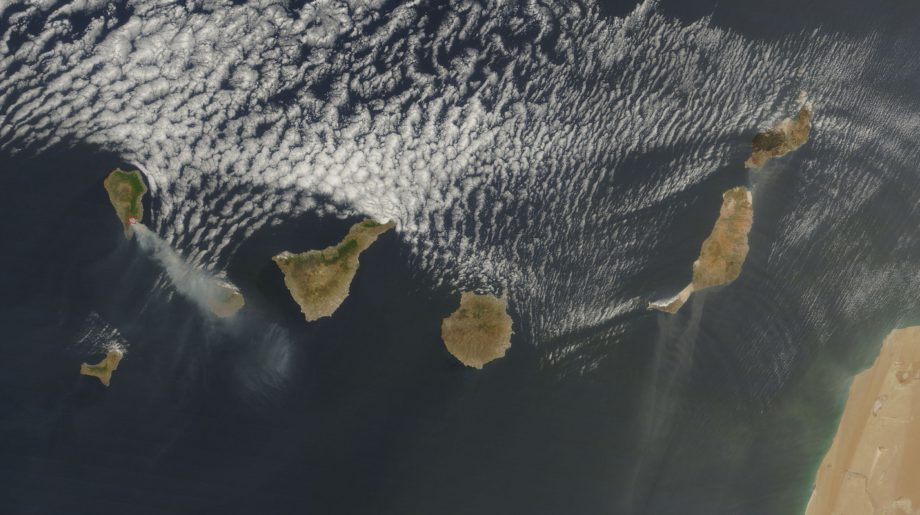