Resource policy under the Trump Administration consists of aiding private industry to grab minerals by land and sea. Under President Trump’s orders, the Department of the Interior is trying to speed up the process for giving mining permits and it wants to use federal resources to help industry locate the goods.

The feds are implementing an order Trump signed in 2017 calling for federal agencies to come up with a list of “critical minerals” and develop ways to increase domestic production of them. Interior finalized a list of 35 “critical minerals.” Uranium caused by far the most controversy. Objectors, in a public comment period, complained that uranium is primarily used as fuel and shouldn’t be considered a “mineral.” 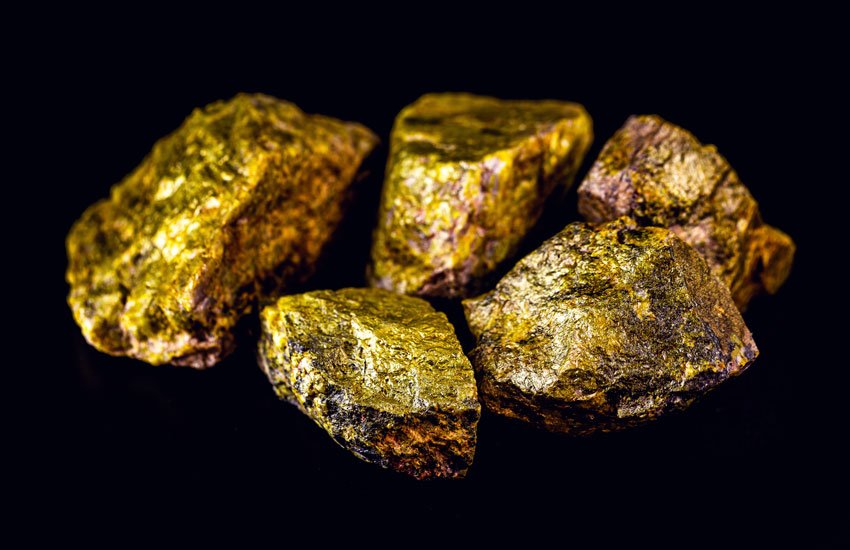 But Interior countered that a White House Subcommittee on Critical & Strategic Mineral Supply Chains “emphasized that uranium, while primarily known as a fuel mineral, also has important non-fuel uses, and otherwise meets the criteria for inclusion.”

And while miners generally look for uranium on land, it also exists in ocean water. The U.S. Department of Energy has created yellowcake (powdered uranium used in nuclear power plants) from seawater minerals. But because of its low level in water, yellowcake remains easier now to get it from underground.

The critical list also includes some minerals that could be mined from the sea bottom, including manganese, scandium and vanadium.

The official assigned to supervise the list project was Ryan Nichols from the Office of Water & Science. Nichols came to the post from the conservative Heritage Foundation. Before that Nichols spent six years with The Committee for a Constructive Tomorrow (CFACT).

CFACT’s mission statement says it was, “founded to promote a much-needed, positive alternative voice on issues of environment and development.” CFACT argues in favor of pipeline development and “free market” solutions such as technological advances and property rights to fight pollution. Its website says, “no law has damaged commerce to a greater extent than the Endangered Species Act,” which it calls “misdirected.” A sample headline reads  “Climate change delusions are undermining science.”

The list and the way Interior developed it raised some ire in Congress. The Democratic-controlled House Natural Resources Committee reported the Uranium Classification Act of 2019 (H.R. 3405) that would remove uranium from the list. The House has not voted on it.

Meanwhile, the American Mineral Security Act (S.1317) passed the Republican-controlled Senate Energy & Natural Resources Committee. This bill would make it easier to mine domestically. “Over the past six decades the United States has become increasingly dependent on foreign sources for critical minerals. These critical minerals have increasing application in the defense, energy, healthcare, manufacturing, technology, transportation, and other domestic sectors,” the report on the bill reads. The bill would instruct the government to do pretty much what it is already trying to do: find ways to speed mine permitting processes, especially for critical minerals. It would set deadlines to complete actions, such as 45 days to approve a mineral exploration. The Senate hasn’t voted on the bill but Senate Majority Leader Mitch McConnell put the provisions into an omnibus pandemic relief act before the Senate. 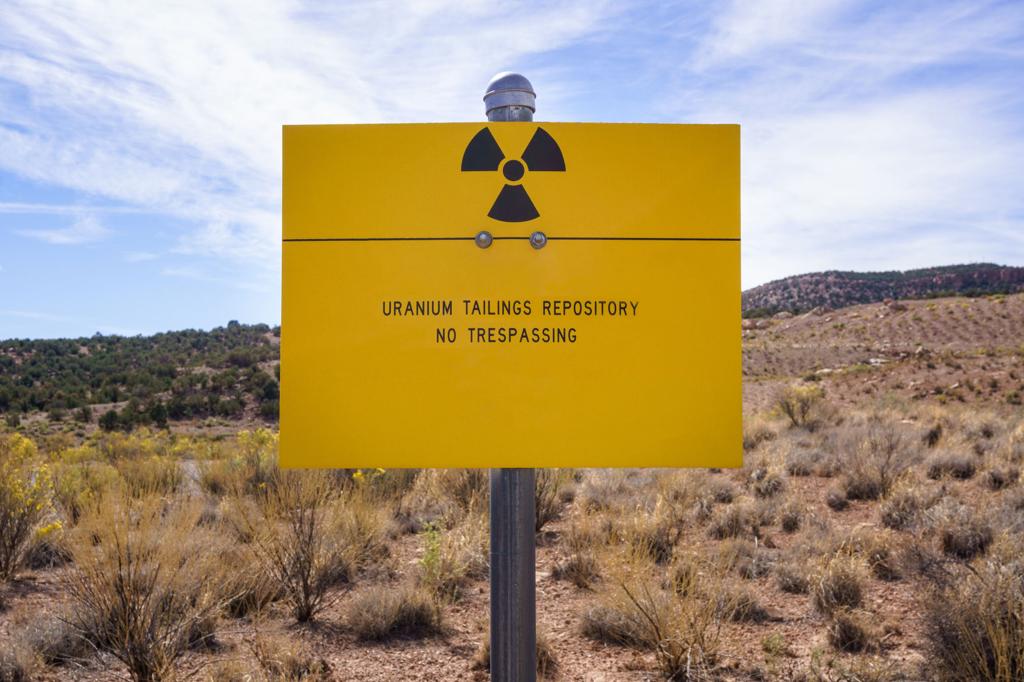 At Trump’s direction, the Department of Commerce issued a report ordering the Bureau of Ocean Energy Management (BOEM) and Bureau of Land Management to speed up mining approvals within two years. Additionally, Interior’s policy requires a “target one year or less” to develop a final Environmental Impact Statement on any project, according to an email from department spokesperson Bev Winston.

The plan calls for the government to do the industry’s research. Commerce’s report says “(i)n order for offshore mining to be successful, more (research & development) is needed to develop exploration and mining tools suitable for the cold, saline and pressurized deep sea.” It also said the nation needs better mapping of land and ocean to find the minerals. To help businesses locate the buried treasure, it recommended the federal government “develop and use a multi-agency protocol to assess ocean mineral resource potential in the U.S. Exclusive Economic Zone,” waters within 200 miles of U.S. Territory where no international permission is needed.

And while the administration is proposing cuts in other environmental programs for its FY 21 budget, it asked Congress to increase spending for BOEM’s Marine Mineral budget from $5.729 million to $8.781 million and to add two full time staffers to the 19 already working in the area. “There is an urgent need to identify areas that have high economic potential but low ecological value, making them suitable for further exploration and leasing,” BOEM’s budget request says, referring to the Outer Continental Shelf. The request is still pending before Congress, though the House Appropriations Committee approved it.

In May of 2019, Joseph Balash, then assistant secretary of Interior for land & minerals management, said in Senate testimony that “BOEM is beginning to focus its efforts on the potential for offshore critical mineral interest and development as part of their Marine Minerals Program, with an initial focus in Alaska.” Three months later, Balash left the government for a job overseeing oil drilling in Alaska with Oil Search, a New Guinea-based oil exploration company.

BOEM plans to continue studying critical minerals and the bottom of the sea, focusing largely on the Aleutian Islands and active and dormant volcanoes.