For centuries, humans have taken for granted our beautiful oceans and the resources that they provide. Between pollution, improper disposing of single-use plastics, overfishing, deep sea mining, oil spills and more, it’s safe to say that human activity over the years is responsible for serious damage to the largest ecosystem on earth.

Our oceans make up 97% of the world’s water. They provide us with at least a sixth of the food we eat. Living oceans absorb carbon dioxide from the atmosphere, which helps reduce climate change impacts. And they also provide us with half of the world’s oxygen. Without oceans, we humans wouldn’t be able to breathe! In fact, we’d essentially cease to exist. The health of our oceans is essential to the future of human life and planet earth as a whole.

We must fight for our planet and our oceans to create a sustainable future for everyone. Keep reading to meet The Oxygen Project’s top eco-warriors that are saving the ocean.

1. Suzanne Van Der Veeken runs an ocean awareness and action group called Oceanprenuer, where she travels the world as a part of a sailing and sustainability movement. She’s spent the last 10 years exploring the world’s oceans through sailing and free-diving. “With Oceanprenuer I aim to encourage, inspire and inform people on how to become an ocean explorer and contribute to a healthier ocean.” Between her social media channels, her videos on Ocean Nomad TV, and the book she wrote on her experiences hitchhiking across the Atlantic, Suzanne is doing more than her part to raise awareness for our oceans. Follow her on Instagram or read her blog to tag along on her next adventure, and learn more about what it means to “sail green.” 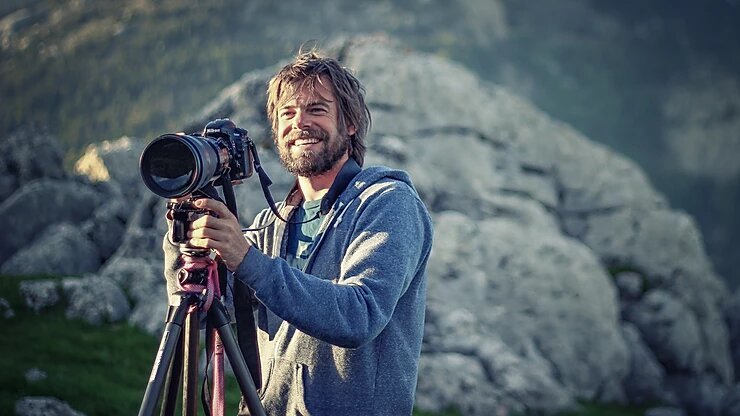 2. The name Andy Mann may ring a bell. If you read National Geographic, you’ve likely seen some of his work. Andy is an ocean and adventure photographer, commercial film director, and conservation cinematographer. His images tell the story of our rapidly changing planet. He is best known for his work in the Bahamas, where he has “worked tirelessly since 2014 tagging pregnant Oceanic Whitetip Sharks in hopes of finding and protecting their pupping grounds.” His work us how much emotion an image can evoke. Check out his incredible ocean photography here. 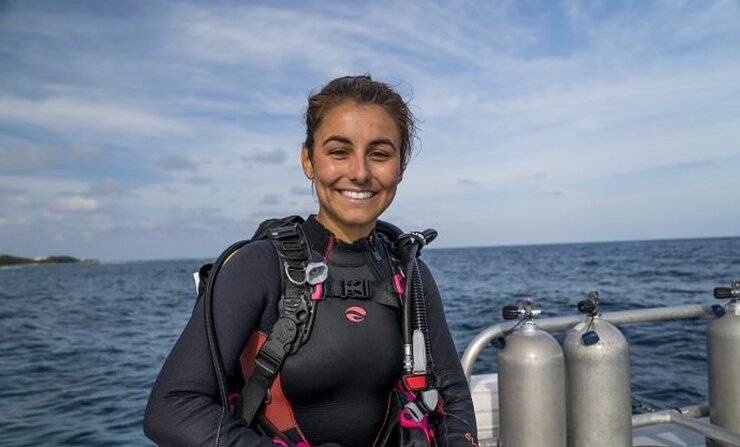 3. Sarah Gauthier, or as her friends call her, Scuba Sarah, is a French Canadian scuba diver. Her mom, who was a scuba diver for 25 years, is her greatest inspiration. In August of 2018, Sarah started a journey to travel to and dive in all seven continents. She traveled with only 1 mug, 1 bottle of water, 1 straw and 1 reusable cutlery, to raise awareness for the conservation of our oceans. Sarah uses a different perspective and chooses to share the beauty of our oceans to encourage people to understand why we need to protect it. “In order to have the will to protect something, you first have to love it.” She wants people to know what’s under the surface that’s worth saving. To learn more about her journey across the seven continents you can watch this video or follow her on Instagram. 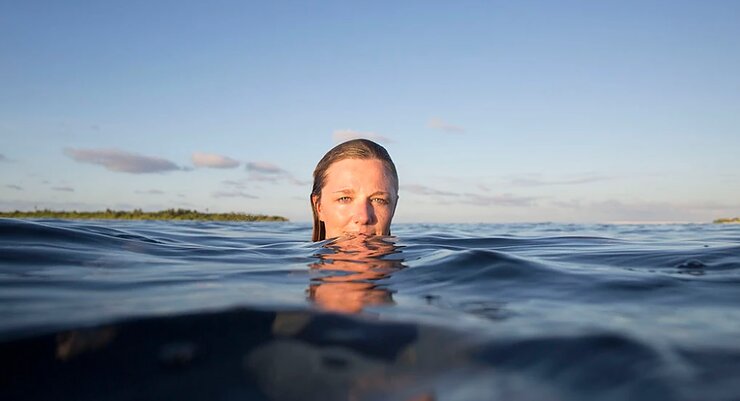 4. Emily Penn is an ocean advocate and skipper who has spent the last 8 years of her life dedicated to solving the plastic pollution crisis of our oceans. A graduate of the University of Cambridge, Emily has spoken in TedX conferences around the world sharing her knowledge and encouraging people to take action on the health, future and safety of our oceans. Emily co-founded Pangaea Explorations to offer scientists and filmmakers access to the most remote parts of our planet and collect data along the way. She is also the co-founder of eXXpedition, an all female research team dedicated to investigating the causes and solutions of ocean plastic pollution. In 2017, she teamed up with Everton Football Club and the Premier League to raise awareness and shift mindsets around the plastic crisis. The campaign has since reached over 48 million people! And that’s just a short summary of what she’s doing to save our planet. If you want to learn more about all the incredible eco-warrior projects Emily is working on, follow her on Instagram. 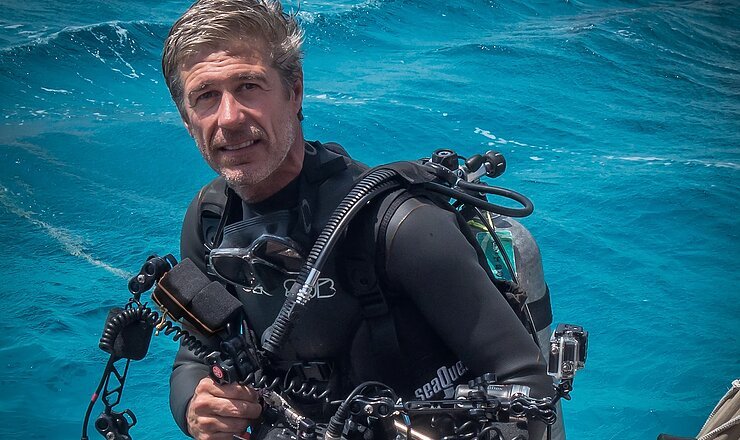 5. Philip Hamilton is another ocean photojournalist turned eco-warrior. Philip’s affair with the ocean started almost 30 years ago when he first began diving. But when he saw the damage happening to our oceans, he took up underwater photography. Four years ago, Philip moved on from his previous professional life to dedicate himself entirely to the preservation of our oceans. His underwater photography in, Call of the Blue, has been featured in the Natural History Museum of London, The Times, The Guardian and GQ Magazine. You can check out his incredible photography on his Instagram.

To meet other eco-warriors around the world who are fighting for our planet, click here.