Where’d All the Worker Bees Go? The Mystery of A Colony’s Collapse

Beekeepers around the U.S. began noticing something strange in 2006: worker bees were leaving the hive, permanently. Workers normally voyage out to gather pollen and nectar and are the providers of the colony’s food sources. Yet workers were leaving – and not returning. In their place, they left a stockpile of food for the queen, her court and the young bees. Without workers, the tightly-controlled structure of the colony began to unravel. 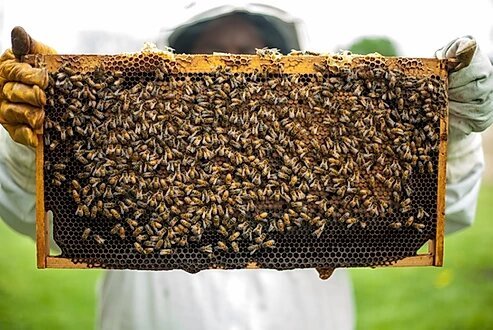 The phenomenon, known as Colony Collapse Disorder (CCD) is perhaps the greatest threat facing bee populations around the U.S., along with climate change and the destruction of their natural habitat. For many years, CCD has become the enigmatic boogeyman facing entomologists and local beekeepers alike. And recent research may have discovered its cause.

As the name suggests, these chemicals are related to nicotine, and are much less toxic to non-insect populations. They are also cost-effective: the pesticide bonds with the plant’s seeds, passing down the insect resistance to the next generation.

By the mid-2000s most growers had transferred to neonic-based pesticides. However, recent research suggests a connection between these new pesticides and CCD.

Worker bees gathering pollen and nectar from flowering plants often come in contact with neonic-infused plants. And repeated exposure to neonics has been connected with erratic behavior in individual workers.

In some cases, the chemicals appear to cause a physical dependence in the bees – similar to addiction.

For instance, a worker who has been repeatedly exposed to the pesticides will fly significantly further to return to the nicotine-infused plant, than to other flowers much closer to the hive. Studies have also found that bumblebee colonies begin to acquire a taste for the pesticides, preferring the neonic-laced food to the natural alternative. 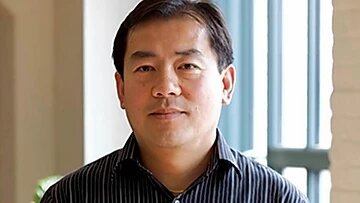 In his 2014 study, Professor Lu cut right to chase and published findings suggesting a direct connection between exposure to two of the most common neonic pesticides, and CCD. Since then, Lu has become a major voice on the subject.

Always a hot topic, any threat to bee populations is a threat to us all. Honey bees alone pollinate 35 percent of the world’s food crops ; without them, many species of flora would not survive. Almonds, for instance, completely depend on bee pollination. The same is true for many species of apple, mango, kiwi and peach, to mention a few. Without bees, we would see rocketing food prices and the endangering of countless other species as their food sources dwindle. 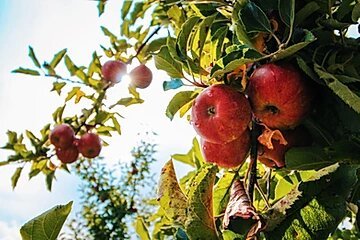 As worker bees continue to abandon their hives, solving the CCD puzzle could ensure the safety and genetic diversity of environments across the globe. Already, several European nations have banned the use of neonic pesticides; it may be time for us to do the same.