There’s something magical about squeezing the last few drops of toothpaste from an almost empty tube; some of us use the long end of the brush to press the remaining bits towards the tip, others prefer to roll it until the final dollop comes out. The feeling of having emptied the container is quite pleasing, but it very quickly dissipates as we realize the outcome: we’re left with a plastic container that will most likely end up in our oceans.

That used to be the case for most people who brush their teeth, until 2017, when Lindsay McCormick invented Bite, tasty chewable toothpaste tablets that come in slick glass jars.

“I started Bite after learning about the over one billion toothpaste tubes that are thrown out every single year, filling up our landfills and polluting our oceans with plastic and harsh chemical residues,” says Lindsay. “I never expected to be running a company, and I think our growth is a testament to how much the conversation has changed around our planet’s plastic problem and how customers are demanding change.” 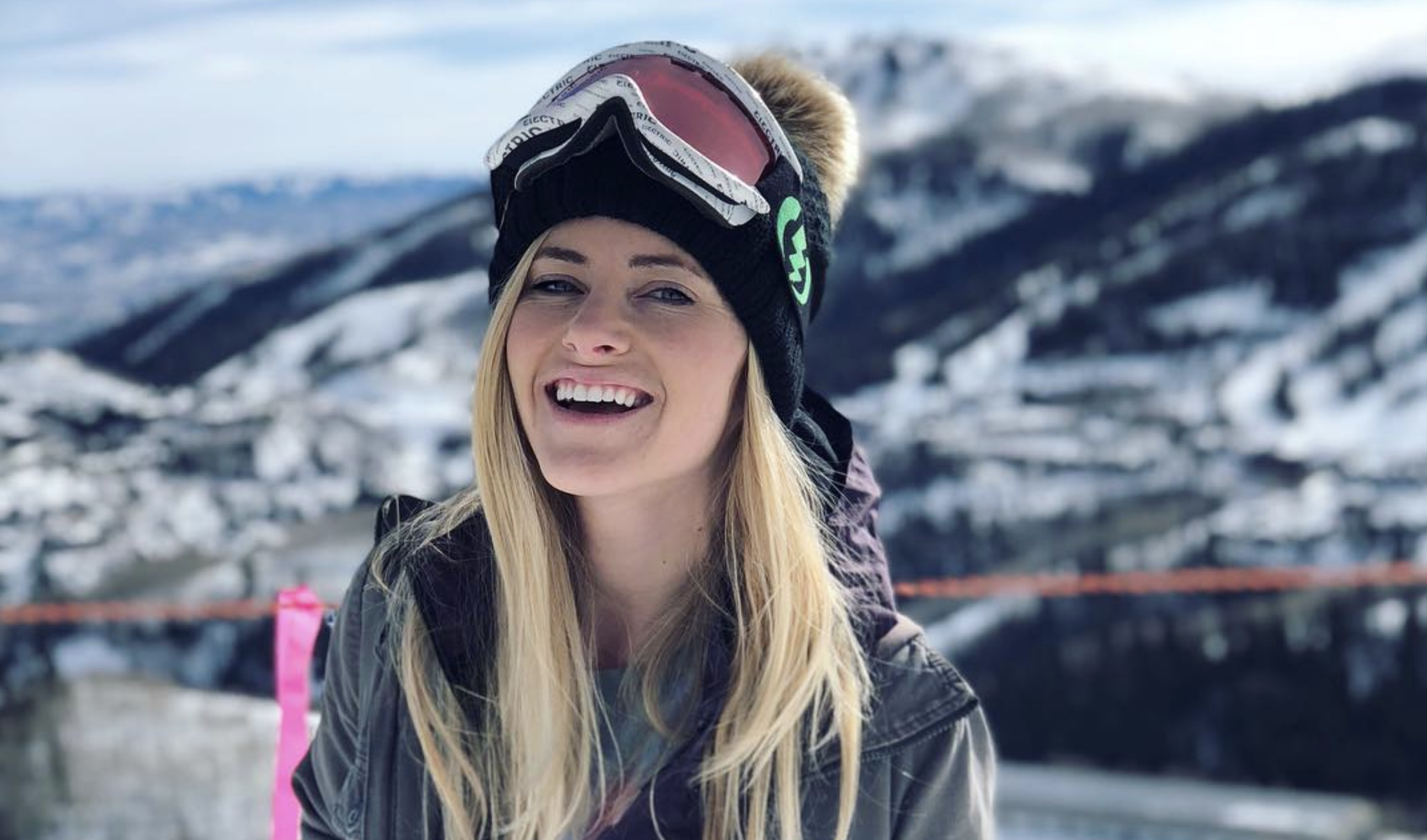 On top of that, the market is looking for gluten-free, vegan, non-animal-tested and chemical-free products — all boxes that Bites ticked from the moment it was conceived. Xylitol. Calcium Carbonate. Sodium Cocoyl Glutamate. Guar Gum. They might sound like a scary Chemistry class exam, but all the ingredients in Bites are natural and much better than those found in regular toothpaste.

Even though swapping containers might seem like a small thing, these small changes end up making a huge difference. The company just became carbon neutral, it’s getting the palm oil-free certification and it’s in the process of becoming a B-Corp, “which has caused us to dig even deeper into all of our products and processes,” Lindsay explained. “As a small company, it’s a lot of work getting these certifications, but I think it’s important for brands to put their money where their mouth is and go through these certification processes, so customers know we are holding ourselves accountable and actually making moves to better the planet.”

This story isn’t just about Lindsay’s fruitful business venture; it’s an example of one of Lindsay’s pillars of a masterplan for sustainability, which addresses more than just a zero-waste lifestyle. “Voting is essential,” Lindsay urged. “By voting for representatives who believe in climate change, donating to nonprofits taking on the fight and supporting businesses that are making sustainable choices — the world will change if we show up and demand it.”

Her cry reverberates through social media and joins other eco-entrepreneurs and activists (Lindsay recommends following ClimateDiva, SedonaChristina, Pattiegonia and WaterThruSkin) raising the voice and calling for a change in the way we consume, particularly food.

“How what we eat directly contributes to climate change,” she says. “Big Agriculture is terrible. An enormous amount of land and resources are used for livestock and livestock feed, making meat and animal by-products the leading cause of deforestation. On top of that, so much food is wasted all along the supply-chain and that food waste alone causes about 10% of total greenhouse gas emissions.”

Although on some days she ponders whether we’re doing too little, or that it’s too late, deep down she knows that every new habit contributes to the solution. So what’s the best way to start, according to Lindsay? Going vegan (or at least reducing meat and animal product consumption), choosing ‘ugly’ produce, and avoiding food waste. That, and swapping the toothpaste tube for a jar of white, is a great way to bring a smile upon our face.