Renewable Energy Surpasses Coal in the U.S. for the First Time Ever

Trump’s 2016 campaign was bolstered by his promise to “make coal great again.” He tapped into the fear of coal mining communities who felt that they were falling behind– and they were right. Coal-fired electricity has been declining ever since its peak in 2009 and in April of 2019, renewable energy sources surpassed coal for the first time in U.S. history. 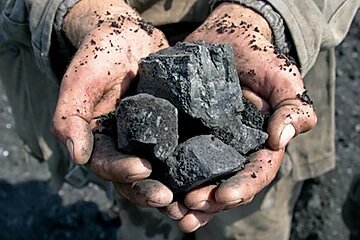 According to the U.S. Energy Information Administration (EIA), renewables accounted for 23% of monthly electricity generation, while coal fell to 20%. Renewables encompass a wide range of sources, including hydropower, wind, solar, geothermal, and biomass. This trend reflects a long-term trend towards sustainable energy, but seasonal factors are also at play.

In the spring and fall, demand for heating and air conditioning is at its lowest in the U.S. Therefore, fuels like coal, natural gas and nuclear are at an all-time low, and many plants even undergo maintenance. Nevertheless, record-high wind generation and near-record solar use helped drive renewables to unprecedented heights so far this year.

As coal plants continue to shut down and sustainable technology surges, the new will replace the old. By the EIA’s calculations, it may take a couple of years for annual renewable energy use to overcome coal-generated electric, but not even the President of the United States can prevent the inevitable. Green energy is also expected to beat out nuclear energy in 2020.

While coal mining communities are right about their fading industry, they need not be afraid. Clean energy is creating career opportunities in every state and region of America. It’s already outpacing the fossil fuel industry in terms of job growth. In 2018, renewable energy jobs grew by 3.6 percent, adding 110,000 new jobs, and the rate Is expected to nearly double in 2019.

Despite Trump’s tariffs on solar and rollbacks on clean energy policy, sustainable jobs 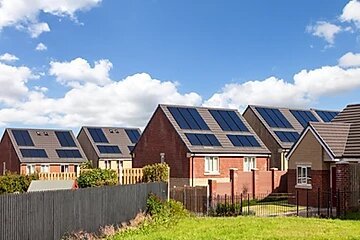 employed 3.26 million people by the end of 2018, amassing three times more jobs than the fossil fuel industry. Broken down by sector, the industry looks like this:

Solar alone employs more than twice the number of coal workers and is set for 8% growth in 2019. Building sustainable technology is already cheaper than running coal plants and the price goes down every year.

The transition from coal to clean energy means the closing of one door, and the opening of many more. From new jobs to higher wages, every corner of the nation has the potential to benefit from the green revolution already underway.