Out Of Our Depth: Deep Seabed Mining Is Not The Answer To The Climate Crisis 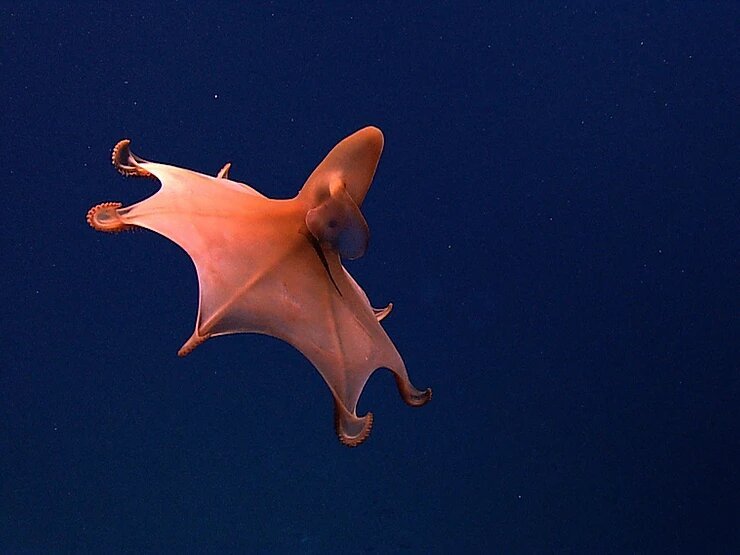 The climate emergency is finally on the global agenda, with plans and strategies abounding on how we can transition to a low-carbon future. Business as usual is no longer an option. To reach our targets, we need to change behavior, embrace new technologies and implement significant mitigation projects. All hands to the wheel. We have to decarbonize our practices. We must decouple from fossil fuels and develop alternative forms and sources of energy. And that’s precisely what Fauna & Flora International (FFI) is demanding from our government and corporate partners.

One pathway to decarbonization leads us down the road to a lithium-ion future that is massively dependent on metals—and on our ability to mine them in sufficient quantities. As battery-powered alternatives for everything from vehicles to smart energy grids are explored, there remain significant concerns around the sustainability of available battery technologies. Many battery materials, including heavy metals such as nickel and cobalt, pose tremendous environmental and humanitarian risks. Cobalt in particular, which is mined mainly in central Africa, has come under fire for careless and exploitative extraction practices.

A number of notable reports have been published in recent years highlighting the likelihood of increased demand for mineral commodities. In 2017, the World Bank published “The Growing Role of Minerals and Metals for a Low Carbon Future,” which concluded that the rise of green energy technologies required to make decarbonization a reality would lead to considerably higher demand for a wide range of minerals and metals.

It doesn’t have to be this way, of course. One alternative is to make a quantum leap forward, to break free from that dependency on metals by embracing emergent ideas and brilliant new solutions and leapfrogging to zero-emissions and low-footprint opportunities. In this context, huge progress is being made on a number of fronts. 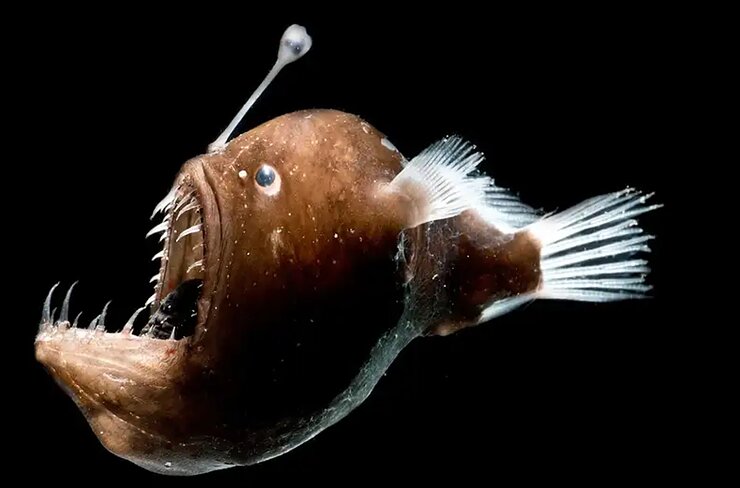 For example, using three new and different proprietary materials extracted from seawater, IBM Research has discovered a chemistry for a new battery that does not use heavy metals or other substances with sourcing concerns. The design uses a cobalt- and nickel-free cathode material, as well as a safe liquid electrolyte with a high flash point.

At the same time, the costs of hydrogen fuel cells are coming down and are already competitive with electric vehicles, particularly buses and delivery vans. Unlike batteries, fuel cells have a relatively low dependency on commodities. As the industrialization of fuel cell products accelerates, costs will be reduced further. They can also be incorporated into the circular economy, since catalysts are recyclable, bipolar plates are re-usable and fuel cells can be refurbished.

So, if alternatives such as these are already available, this begs a serious question: why are companies and countries, led by the International Seabed Authority, blindly racing towards exploitation of our deep oceans? Why go to those depths? Is it collusion and monopolies? Will it create new dependencies on powerful agencies that will hook us into unsustainable technological pathways that divert or hinder development of innovative novel options? 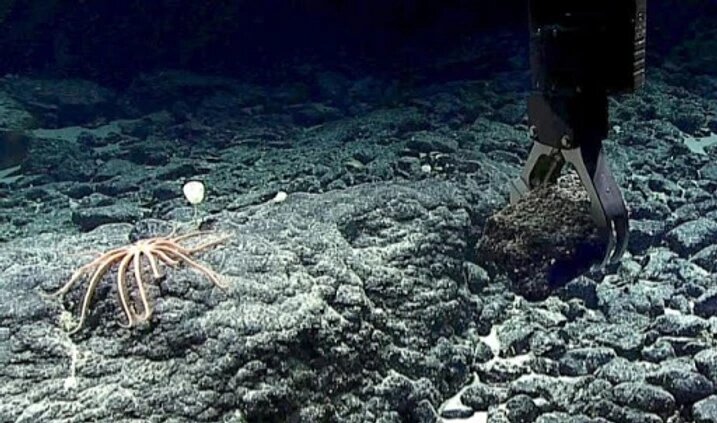 We need to shatter the myth that deep seabed mining is the solution to the climate crisis! It is nonsense that this form of mining is a “light” alternative to terrestrial mining and that all the cobalt, nickel, copper and manganese lying “for the taking” on the bottom of the oceans are some kind of silver bullet.

Far from being the answer to our dreams, deep seabed mining could well turn out to be the stuff of nightmares. FFI’s recent assessment of the risks and impacts of the proposed assault on our ocean floor has found that deep-sea mining will cause irreversible loss, and probably widespread extinction, of deep-sea creatures, many of which will be completely new to science. Damage to deep-sea ecosystems—which are largely pristine and super-sensitive to human disturbance—will be irreparable. Changes to the chemistry underpinning these biological systems will not only disrupt the processes on which ocean productivity relies, but also give rise to knock-on effects that we cannot currently comprehend or anticipate.

In other words, deep seabed mining—at least as it is currently conceived—would be an utterly irresponsible and short-sighted idea. In the absence of any suitable mitigation techniques, the report concludes that deep-sea mining should be avoided entirely until that situation changes. This issue demands a level of scrutiny that will be impossible to achieve within the decision-making timeframe currently envisaged by the International Seabed Authority. FFI is therefore calling for an immediate global moratorium on any further development of deep-sea mining. Without it, we run the very real risk of exchanging one global crisis for another.