Some argue that the generations who got the world hooked on fossil fuels and plastics simply didn’t know better. They may not have realized the mess they created and therefore didn’t consider the long-term environmental harm. Others argue they didn’t care and only sought short-term profit.

At any rate, today we know better, and while we may have benefited from what our grandparents created, we also bear the burden of cleaning up the mess and creating a sustainable world. Or so we were warned at the start of The Oxygen Project and Sustainable Ocean Alliance’s  #Defend the Deep: Global Youth Mobilizing to Protect the Deep Sea online event. The event took place on December 10 and featured ocean defenders who described their varied efforts to protect the oceans from continued threats with a focus on the Pacific.

“Maybe our grandfathers didn’t make the right decisions,” said keynote speaker Nainoa Thompson of Hawaii, president of the Polynesian Voyaging Society, who spoke of sailing to 370 ports around the world. “But they didn’t know that industry would change the climate. There is no excuse for our generation, with the information we have now, not to make the right choices. We need to focus on young people.”

Presenters from island nations in the Pacific described various ways they’re striving to protect the ocean. The Cook Islands (population 17,564), a 15-island South Pacific archipelago nation, is preparing the world’s largest underwater park outside Antarctica, the Marae Moana Marine Park. It can afford to: more than 99 percent of the country’s territory consists of ocean (93 square miles of land v. 707,000 of Pacific). 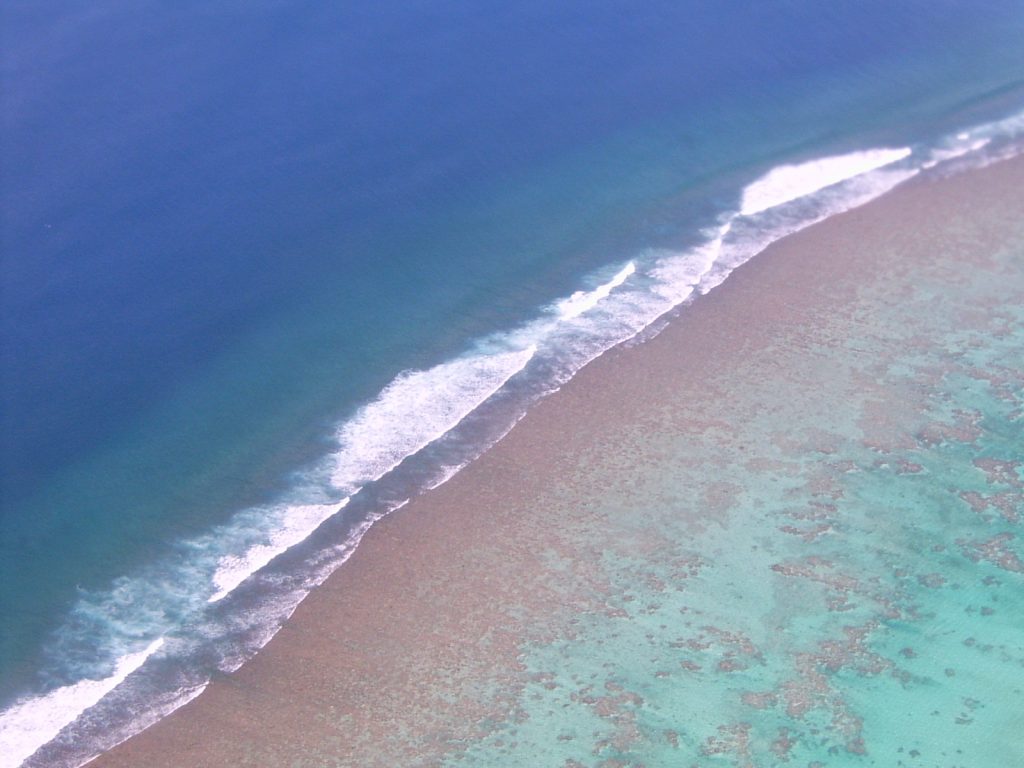 Marae Moana, a multiple-use marine park which extends over the entire Exclusive Economic Zone of the Cook Islands

Obviously, the islands’ economy depends on the water for tourism, fishing and, yes, deep sea mining. But the park will set aside most of its territory (425,000 square miles in the southern end) for protection from mining and excessive fishing. It’s not as easy to build on or count the wildlife in a marine park as it is on land, but the government has put proposed rules out for public comment that says the islands will hire firms to explore the deep in 2021. “We don’t know what species are there” on the ocean depths or floor, maybe ones “that could help us find cures for cancer or diabetes” or boost technology.

“I don’t know a Pacific islander who doesn’t like seafood, so we rely on the ocean for many things,” noted Alanna Matamaru Smith, an environmental activist and Miss Cook Islands 2017. “I have been able to see many changes in our marine environment. I guess most of the changes have not been for the better.” We still need more time to get (enough) information to make a responsible decision on such an uncertain venture such as this.”

Deep-sea biologist and session moderator Diva Amon warned that “a lot of metals could enter the food chain” if let loose from the ocean floor via mining. Smith added, “that would have a devastating impact not just on the Cook Islands but on Pacific islands as a whole.” Another panelist, Jeremy Raguain noted that “as an opponent of mining, I am on the same team as industrial fisheries. That makes strange bedfellows.” Raguain serves as communications and outreach coordinator for the Seychelles Islands Foundation, a nonprofit in the Republic of Seychelles. This archipelago nation consists of some 115 islands in the Indian Ocean off Africa’s east coast north of Madagascar.

Moving to the other side of the below-the-Equator ocean world, most Latin American countries that depend on the oceans remain behind the curve in terms of protecting the floor. They haven’t addressed policies on seabed mining, came a warning during the panel on Intergenerational Conversation to Defend the Deep. But that may be changing, noted Daniel Caceres Bartra, founder and leader of SOA Peru.

“Peru and most other Latin American countries don’t have laws about this (deep seabed mining),” he warned. “We are very vulnerable to companies” that want to extract minerals from the sea. Like (land) mining, this is (seen) as a way to get us out of poverty. That happened with mining and it will be worse with the ocean. If we young people don’t do something about it, nobody will.” 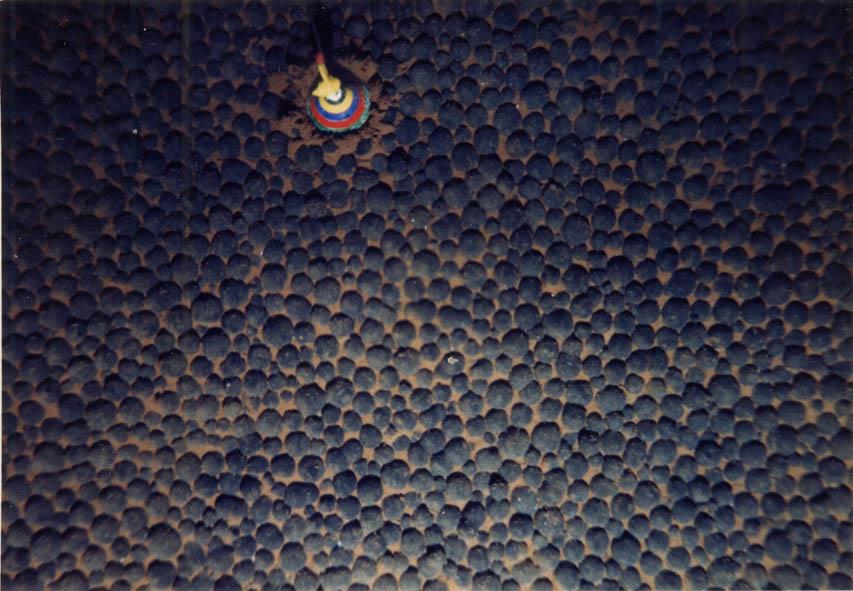 The situation may be beginning to change in Peru. A presidential candidate has proposed a 10-year moratorium on seabed mining, Bartra said.

It’s not just South America where the issue needs more attention. “The subject of seabed mining is unknown to the general population,” noted Anne-Sophie Roux of SOA France. But advocates may be setting their sites too narrow by focusing on it too much, warned Sven Lindblad, CEO of Lindblad Expeditions, a marine-focused travel company. “It is too narrow to focus on (ocean) mining,” he advised. “I’d focus on ocean health. We need to get away from the notion that (aquatic) species are there to be harvested… We need to rethink what we see as valuable.”

And no one knows what the world will look like or what substances we’ll need in the future from the ocean or anywhere else. “We don’t know where we’ll be in 10 years,” notes legendary American marine biologist Sylvia Earle, founder of Mission Blue, an alliance dedicated to protecting the seas. “Maybe we won’t need magnesium from the ocean bottom or anywhere else. Think of the things we needed a hundred years ago that we don’t need now.”

And we’re finding new things all the time in the waters. “We were shocked to find a 500-meter reef as tall as the Eiffel Tower” off Australia, remarked Carlie Wiener, director of communications and engagement strategy for the Schmidt Ocean Institute, which sponsors scientists on ocean expeditions. Older equipment couldn’t find it and it was located in a remote hard-to-find area. And once they found it, scientists noticed different species around it at different depths.

Actress and activist Jane Fonda ended the event with a keynote warning that “in our hubris, humans avoid thinking that our ability to live on this planet is dependent on oxygen.” She warned against mining the ocean floor stressing that we don’t know what the long-term consequences may be, echoing the theme of Thompson’s opening keynote.

“We don’t know what happens when phytoplankton (microscopic aquatic organisms) are damaged. We are playing Russian roulette with our oceans,” Fonda stated. But the potential harm to wildlife from mining “is likely to last forever.” And even the noise caused by seabed mining equipment could disturb creatures used to low levels of noise in untold ways, she warned.

Fonda asked people to sign a letter to the United Nations calling for at last a 10-year moratorium on seabed mining.