Africa Eyes Underwater Mineral Treasures, But At What Cost?

4 weeks ago 5 min read
By: Fidelis Zvomuya
The global environmental and scientific eyes are on Africa to see how they deal with a new gold rush – mining the deep sea to extract resources from the seabed.
“The continent’s waters are in deep trouble,” said Dr. Mike Petersen, a respected independent environmental consultant based in Cape Town with more than a decade of experience. He believes mining the ocean is about to go mainstream.
“African politicians face a crucial decision. Will they heed to a global outcry from scientists and environmental groupings? Or will they water down key environmental regulations to give in to the so-called job creation and economic growth theory?” he asks.
Already, the writing is on the wall. A workshop was organized last May by the South African government, African Union, Norwegian government, and the UN’s International Seabed Authority (ISA) in Pretoria, South Africa, in an effort to pitch Africa into a worse environmental crisis.
The workshop left environmentalists feeling uneasy about the future. Many have begun challenging the current crop of African leaders to be a generation that changes the course of history—not one responsible for the continued consumption of the planet. Dr. Petersen is certain that, despite environmental concern, deep-sea mining will still be a reality by 2030 as coastal African countries are already taking measures to ensure they will benefit from this new boom.
Scientists are issuing strong warnings against deep-sea mining, and are calling for precaution as the oceans are already being annihilated before our eyes. They say a growing body of scientific evidence points out that seabed mining will be extremely damaging and will put undiscovered wonders at risk.
“The environment is to be short-charged. African governments should pay the utmost attention. It’s a fact that deep-sea mining is set to tear its way across parts of Africa, and it’s set to generate controversy for its significant environmental and social impact.
“The earth’s final and largely unknown wilderness holds an ecosystem home to an array of life beyond our imagination. The latest science shows that our seas are in a dreadful ecological state. Seas are our planet’s most valuable resources, but few people in our political leadership and businesses realize how threatened they are. This is a recipe for disaster for the continent,’’ he adds.
African States make up 46 of the 168 Parties in the ISA, and 38 of those States are coastal States whose maritime areas cover approximately 13 million square kilometers. Despite Africa’s long-standing commitment to the ISA, the continent remains the only regional group that has not already moved to take part in deep-sea mineral exploration. 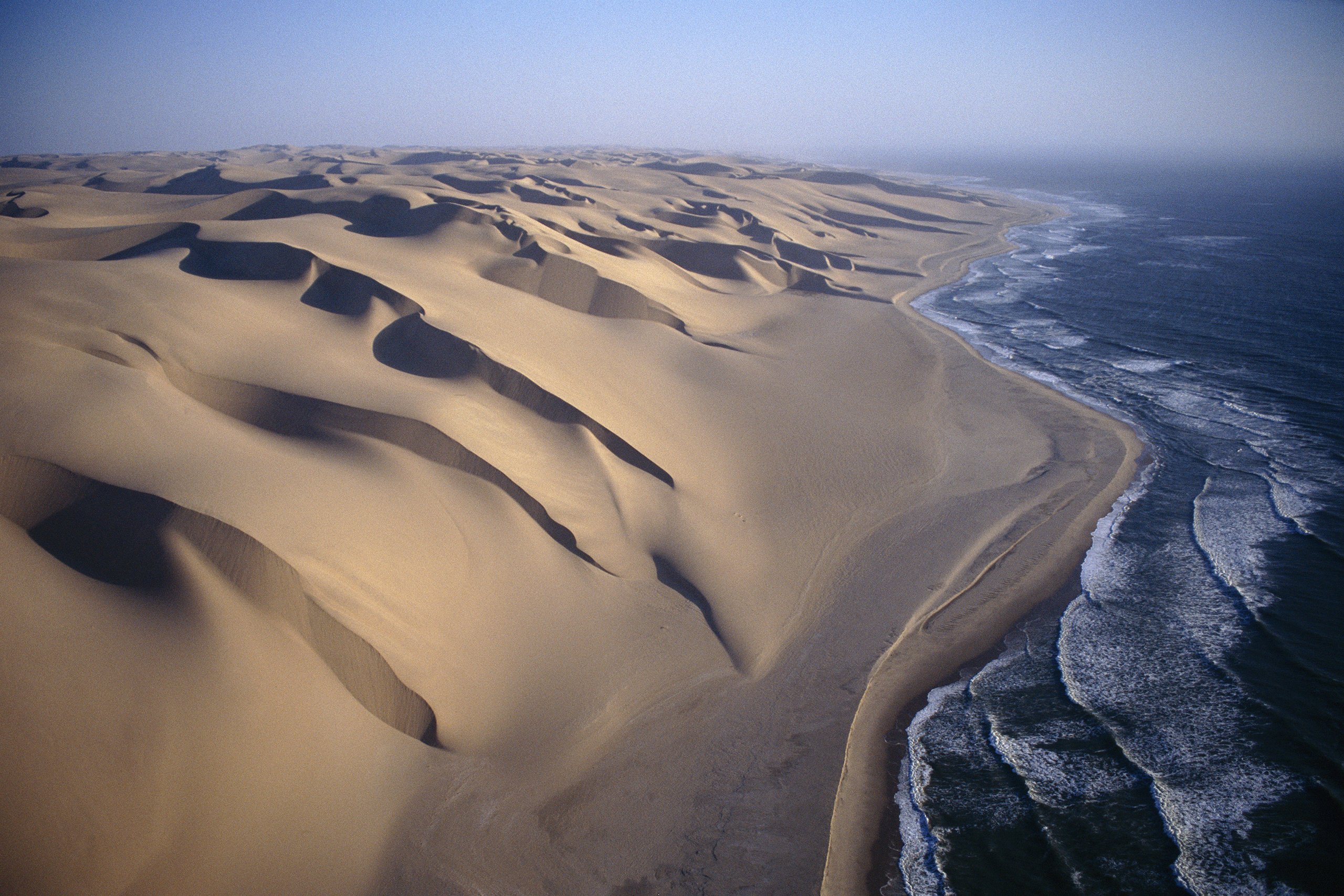 In southern African waters, diamond company De Beers, coastal mining company Panda Marine, and South African State-owned Alexkor, mine diamonds from the West Coast seabed.
Namibia’s offshore diamond mining began in 2002. In 2011, Namibia’s Ministry of Mines granted mining licenses to two companies, Namibian Marine Phosphate and LL, to mine an area 25.2km wide and 115km long. The project planned to use trailing suction hopper dredging technology and planned to remove up to 5.5 million tonnes of sediment annually, with an expected annual production of 3 million tonnes of phosphate rock.
In 2013, environmentalists and fishing industries in Namibia, backed by international scientists and critics, argued against the seabed mining of phosphate in their coastal waters, citing that seabed mining would destroy the environment and jeopardize the fishing industry.
The opposition came from the Namibian Hake Fishing Industry Association, Confederation of Namibian Fishing Associations, and civil society organizations Earth Organisation Namibia and Swakopmund Matters. As a result, the local government established an 18-month moratorium on marine phosphate mining in September 2013. 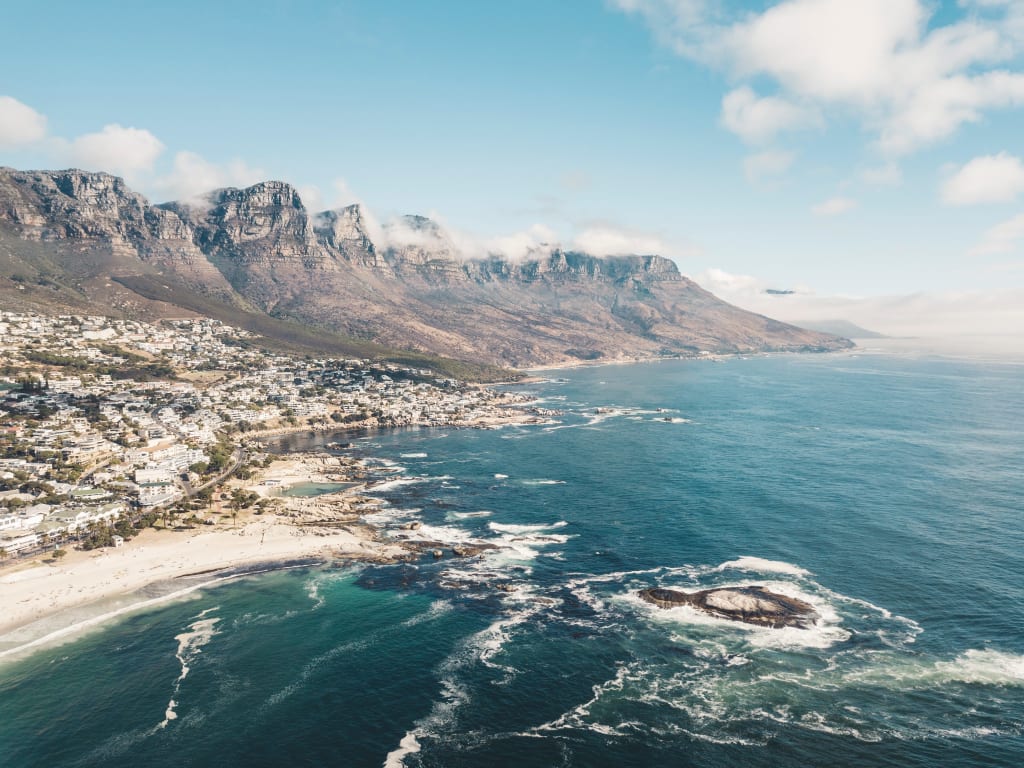 South Africa’s green credentials were called into question after it’s officials announced in 2012 and 2014 that they would issue licenses for marine prospecting for phosphates. The territory would cover 150,000 km2 of seabed, spanning from the Groen River mouth on the West Coast to Mossel Bay. The companies who would benefit are Green Flash Trading 251 (Pty) Ltd, Green Flash Trading 257 (Pty) Ltd, and Diamond Fields International. Environmental organizations warn that deep-sea mining in South Africa could lead to irreversible and significant environmental impacts.
A 2012 report by World Wide Fund For Nature (WWF) drives home a very inconvenient truth. It calls for a moratorium on applications for bulk extraction of the seabed for minerals such as phosphate until sensitive offshore marine ecosystems along the coastline are adequately protected.
The report debunks the twisted narrative pushed by mining companies, which WWF says bolsters an unsustainable mining venture which tramples natural resources and decimates biodiversity and water.
In the ‘Brief Overview of Potential Ecosystem Impacts of Marine Phosphate Mining in the Western Cape, South Africa’ report, WWF said deep-sea mining could lead to the extinction of unique species and come with a major cost to future generations.
“If bulk mining of the seafloor is to be considered, the financial gains and job creation for local communities need to be weighed up against the economic, social and ethical implications of the permanent alteration of mined habitats, loss of biodiversity, and potential ecological knock-on effects and disturbance to fishery resources,” the report said.
The report reveals that organisms in adjacent areas will suffer direct and indirect effects “the extent, intensity and duration of which will depend on many factors related to the mining strategy and site-specific sediment, biogeochemical and ecosystem properties.”
“While pelagic waters will be affected locally, dilution with downstream waters will likely reduce the direct ecological impact to a large degree. Mining of valuable minerals or other geological materials is generally not sustainable, as the formation rate of target minerals and surrounding disturbed sediments is far outpaced by the rate of resource extraction,” the report added.
WWF, together with other environmental groups, formed the Safeguard Our Seabed Coalition, which accused the government of greenwashing and cherry-picking positive messages around deep-seabed mining. They demanded that the government pursue a cautious approach towards seabed mining with good governance and the best practices set in place.
But the ISA president and South Africa’s representative on the council, Lumka Yengeni, said her country could not decide to commercially participate in deep-sea mining before it had consulted all the stakeholders about the opportunities and challenges.
Yengeni, who is also South Africa’s ambassador to Jamaica, where the ISA Secretariat is based, said the country is in the process of drafting its national legislation on mining.
“Prioritising the development of standards and guidelines for deep sea-bed with the assistance of all our experts gives us the unique opportunity to take collective responsibility,” she said. 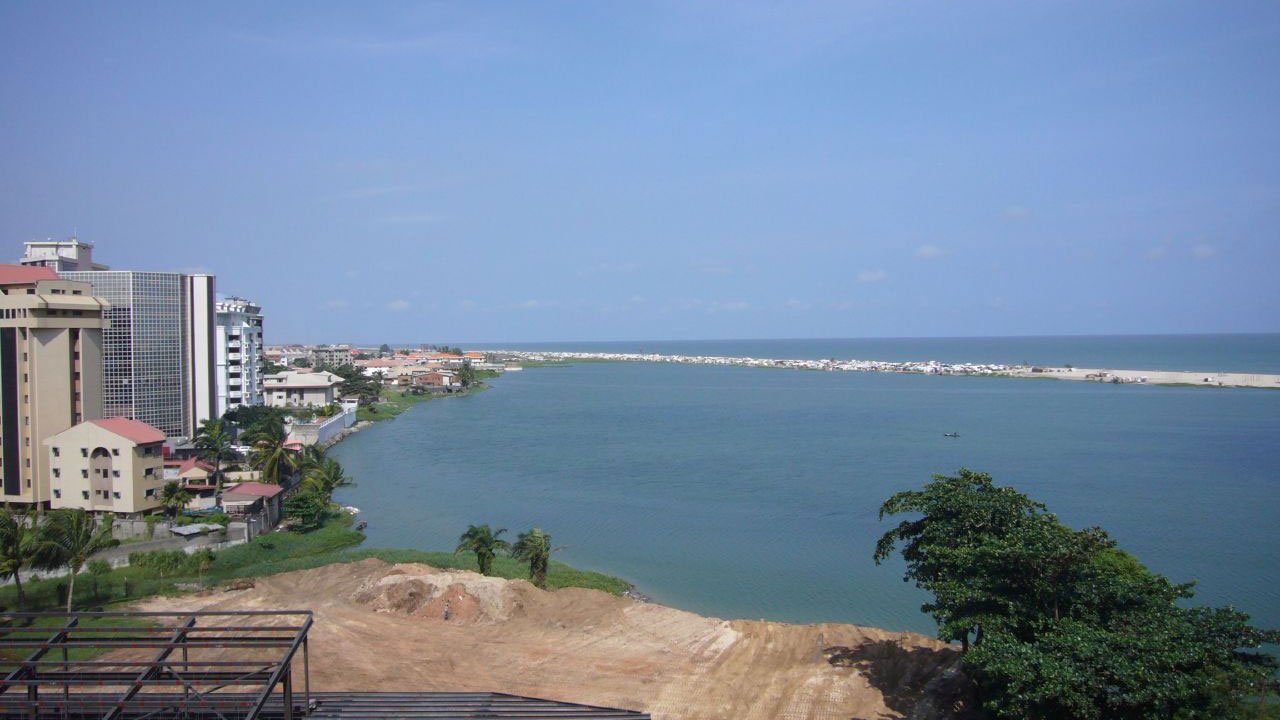 In 2018, press reports said Dakuku Peterside, the director-general of the Nigerian Maritime Administration and Safety Agency, told people at the ISA that his government, in cooperation with ISA, was developing policies to help harness seabed resources.
Meanwhile, in August 2017, Nigeria’s The Guardian newspaper reported that the navy’s hydrographic office had surveyed and charted the country’s maritime area.
Dr. Petersen said Africa is vulnerable and stands to be a casualty to this rush. “The environmental hazards of deep-sea mining should be compared with the damage caused by land-based mining projects within the continent.
“Corruption and poor environmental laws will cause chaos with our seas. Lessons from Namibia and other areas are very clear. This is bad for the environment,” he added.
One concern is that deep-sea mining, within the African continent, is not properly regulated for equal shared benefits. The region’s land-based minerals have long been looted by foreign companies—with little benefit left behind.