Don’t Kill the Messenger: How Pandemics Reflect the Way We Treat Animals 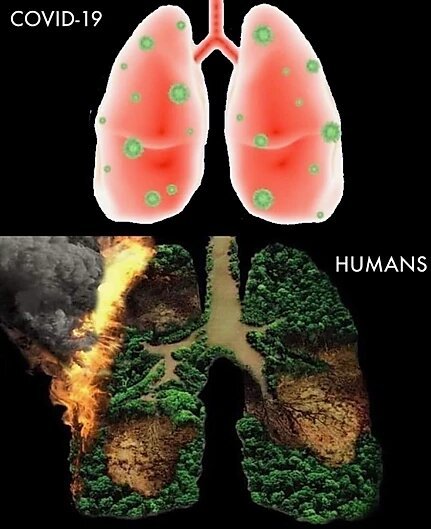 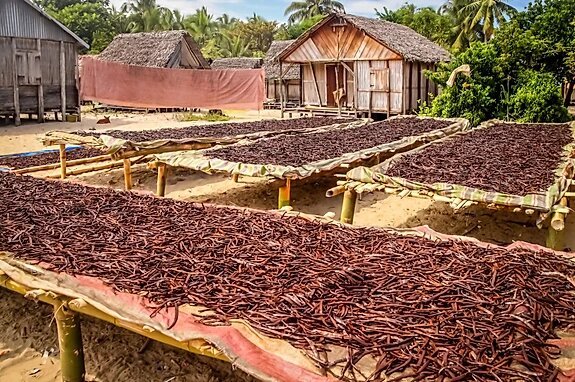 A Rocky Road for Vanilla: A Story of Cash, Clear-Cutting, and Crime Read now 5 months ago 3 min read
8 Where’d All the Worker Bees Go? The Mystery of A Colony’s Collapse Read now 5 months ago 2 min read
10 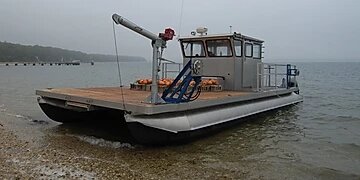 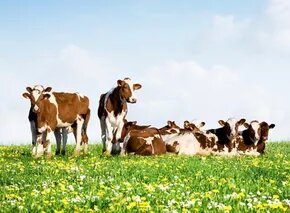 Cows that Eat Less and Grow Faster? Eco-Friendly Beef Coming to a Supermarket Near You Read now 7 months ago 2 min read
3 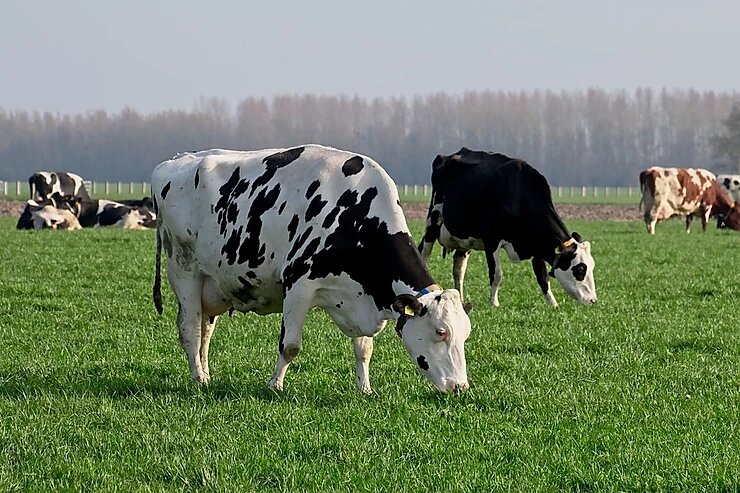 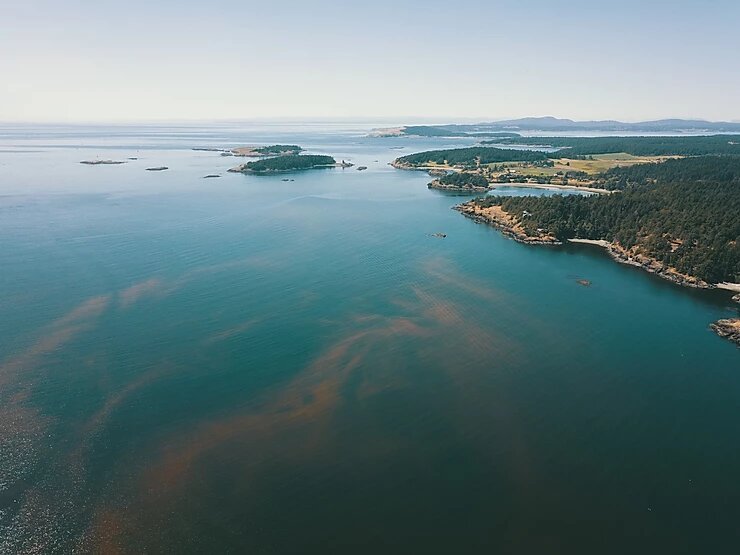 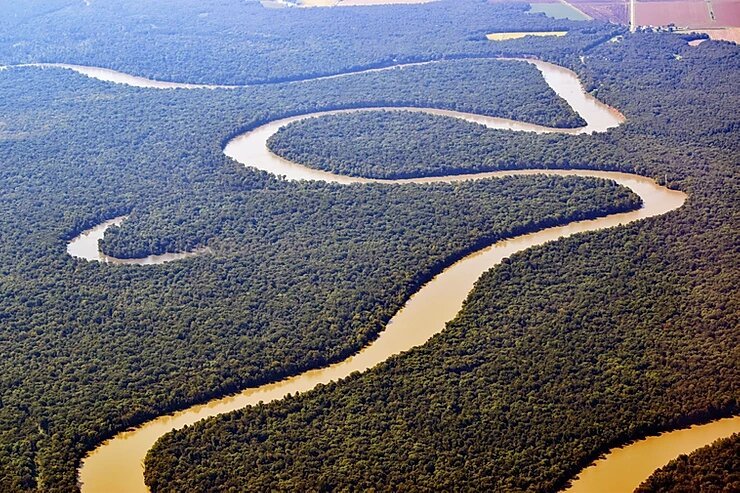